This game is a sequel to the epic fantasy video game project of 2014 called “Styx: Master of Shadows”. The goblin thief is finally coming back for more stealth action! The second part was officially announced in the beginning of this year. It’s going to be available on PS4, Xbox One and PC. The game is created on the base of Unreal Engine 4 – it means better textures, better graphics and better animation and physics. The new world of Styx will have a greater budget, greater ideas and improved graphics and visual effects. The idea of the game belongs to Cyanide Studios.

The main character of this adventure story is Styx – a brutal goblin with the sour face trying to secretly infiltrate the Dark Elves city.

The storyline continues right after the events of “Master of Shadows”. High time to check Styx’s stealth skills one more time.

Styx (a Goblin) is doing his best to infiltrate K?rangar – the city of Dark Elves. He manages to slip in unnoticed, but something sinister is going to happen there. The Dark Elves join the Dwarves. Hatred of the Goblins id the only thing they have in common. This dangerous alliance may put an end to the existence of the race of Goblins.

New enemies will appear in the game. There also will beThere are new enemies, environments and so on, plus Styx has a bunch of new abilities: he can now grapple around corners, get over the hardest obstacles climbing ropes, and getting rid of his enemies using his knife to zip-wire them. The mechanics of the game is going to be on its best.

The first part of the game sneaked onto the shelves of the stores in the end of 2014. It didn’t manage to become popular. The creators decided to give it away for PS Plus. The second part of the game – “Shards of Darkness” – has been in development for half a year. Its French creator and developer is sure that it will share a greater experience with the fans this time. Ready to become a part of a tense undercover stealth action? 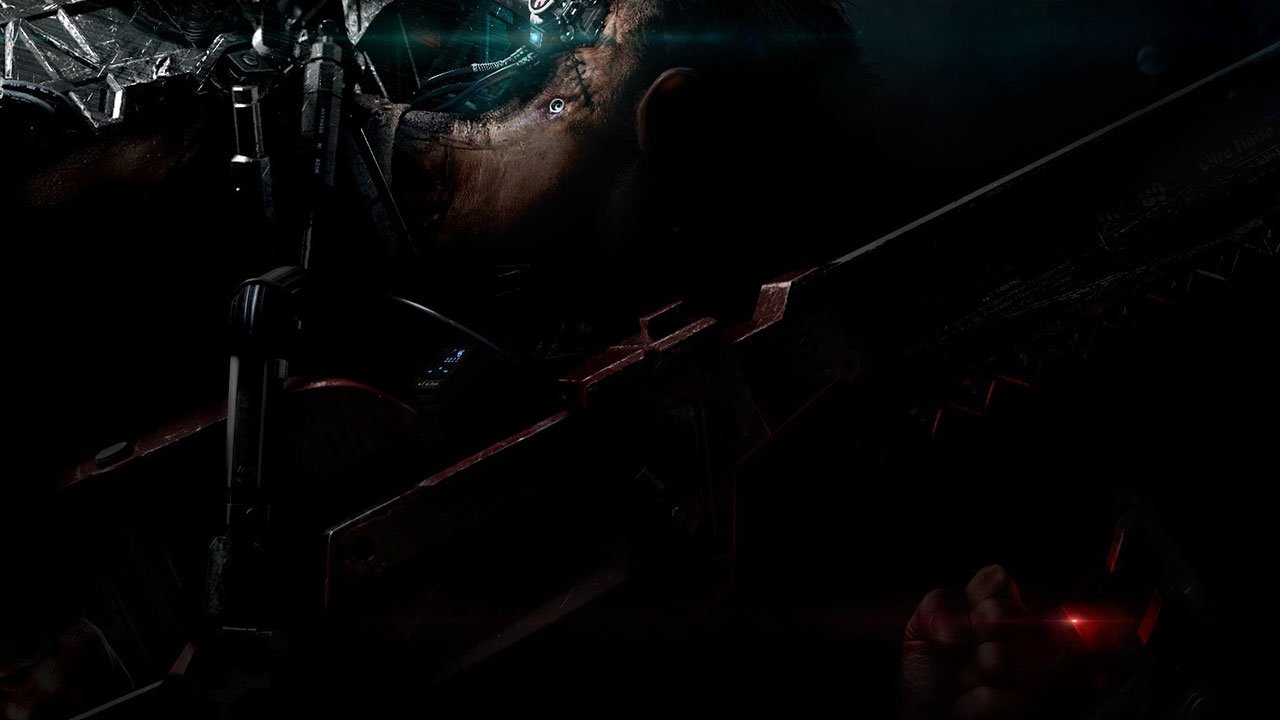 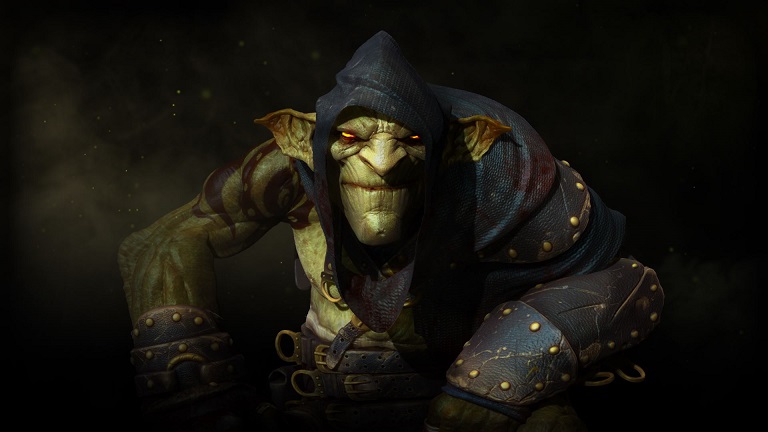 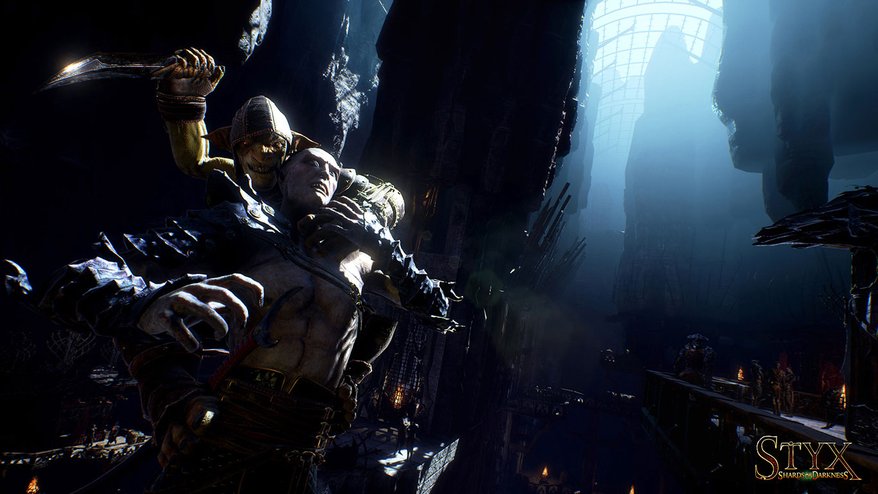 I Completed Styx: Master of Shadows!!!