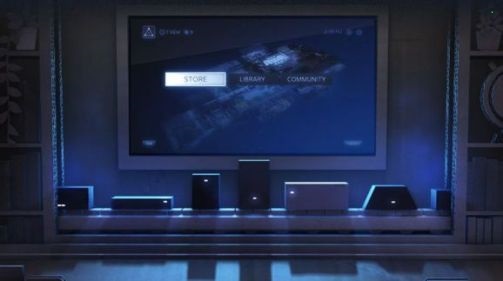 Steam Machines release date was confirmed. At least, few of Steam Machines will be released in the very beginning of 2015.
It became known Steam machines (Steam Box) release date of one of the family devices Steam Machines. Alienware is going to release its development in the very beginning of 2015. This was the reference to the company’s representatives reported Polygon.
The cost of the device and its specifications, developers did not disclose. Previously, however, they have reported that Steam Machine from Alienware will cost about as modern console, which is about $ 500.
It was already known that Steam Machines should go on sale before the end of 2014, but the more precise timing of releases of producers is not yet known. 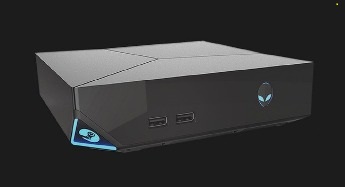 About Alienware and Valve collaboration

Alienware has become one of the companies that submitted their Steam Machine at CES in early January. The exhibition was shown 14 devices that will produce partners Valve. Each Steam Machine is equipped with a controller from Valve. All devices will work under the operating system SteamOS. At the same technical characteristics and price of Steam Machines from different manufacturers vary greatly. It is now known about the devices, which cost ranges from $500 to $ 6000.
Valve introduced its own gaming device, the common name Steam Machines in September of 2013. They are gaming computers, which are designed to play on the big screen and manage with the controller. All devices will function under the control SteamOS, which Valve plans to port the game from the library of its service Steam. Currently 250 games compatible with SteamOS were presented.

Steam Machines release date is the beginning of 2015 (allegedly).
What will you choose in the series of Steam Machines?