A few years ago, a campaign was launched to collect funds for a new game titled Star Citizen. This complex game is planned to be developed and released somewhere in 2017, but we cannot tell you when exactly. There are rumors, news, and predictions, however. Read about some of them below. 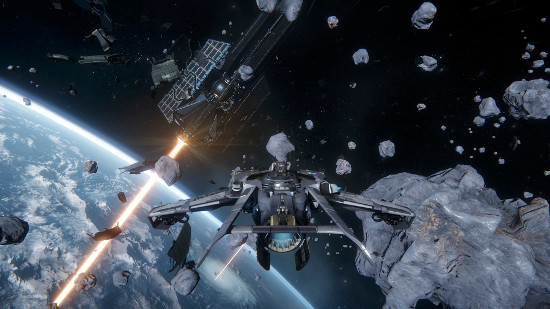 What is Star Citizen?

Star Citizen is a very promising upcoming game developed by the famous Chris Roberts and the Cloud Imperium Games, his company. Roberts was previously involved with other flight simulators like Freelancer, Starlancer, and his most successful one, Wing Commander. You may know him otherwise as a film producer (Lucky Number Slevin). Star Citizen is planned as a massively multiplayer with a bunch of modes, including flight simulator and a first-person shooter. 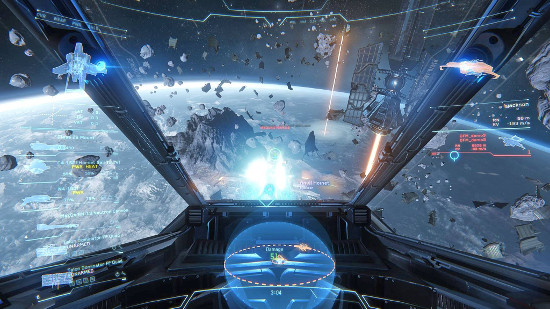 Instead of going to a major publisher with the brief for the game, Roberts decided to ask the public for investment. He launched a campaign first through IgnitionDesk and then on Kickstarter. Star Citizen was listed in the 2014 Guinness Book of Records for the largest sum of money raised through crowdfunding (over $39 million). By August, Roberts’ company has raised more than $49 million, while the initial goal was only $500,000. It also became the first top-class game developed exclusively for the fans’ money.
Cloud Imperium Games was founded by Chris Roberts in spring 2012. His aim is to found his own company which will not be influenced by the new passing trends. He decided to stay loyal to developing games for PCs exclusively, instead of paying too much attention to browser and mobile gaming, and new-generation consoles. Chris Roberts was right — his Kickstarter campaign showed that there is still high demand on PC games, and that it will keep as long as there are really great high-quality products on the market.


The development of Star Citizen

The game employs a modular approach, which means that the separate modules can be developed and released one by one. For example, in August 2013, the Hangar Module was the first one to be out. It is a place where spaceships are stored. Every player can customize his or her hangar, invite friends, etc. The second module is titled Arena Commander; it is a spaceship combat simulator. Squadron 42, a single-player campaign module, was released in 2014 as well.
Star Citizen is built using a modification of CryEngine. It is promised to be more advanced and professional compared to other space simulator games. It will even support Oculus Rift.
Have you participated in the crowdfunding campaign for Star Citizen? Did you get to try any of the modules?