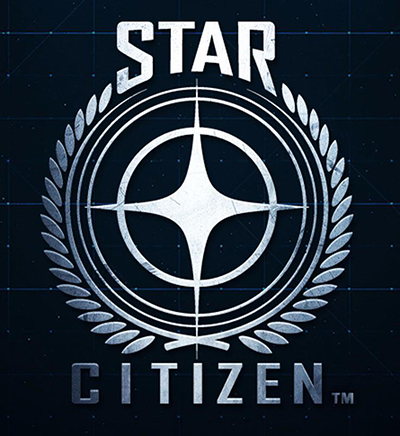 Star Citizen is an upcoming space simulation game for PC. It has been officially announced, but the exact release date is not known yet.

A lot of players around the world are waiting for Star Citizen. The first graphics and teasers look incredibly promising, and the gameplay is expected to be elaborate. It will be Chris Roberts’ child project — this developer and game designer was involved in such games as Freelancer, Starlancer, Wing Commander, all revolving around the space theme. Star Citizen will be out for PC, both Windows and Linux (apparently, no Mac), will be made using CryEngine, and players will be able to enjoy different modes that include a FPS and a spaceship simulator.

Star Citizen is a unique game whose development was not funded by major publishers. The creator launched a Kickstarter campaign, which let him collect $49 million. This way, Star Citizen will be one of the first fan-funded “independent AAA games,” similarly to Hellblade from Ninja Theory.

Still, it is not a one-man project at all. Cloud Imperium Games Corporation is both a development and publishing company which leads the project and makes it happen. The abovementioned Chris Roberts founded and sponsored it in 2012. He has always been skeptical about the growing mobile games market or about the variety of emerging game consoles. He has decided to make games for PC and is following his plan to that day. Moreover, the games by Cloud Imperium are in demand. This proves that it’s not always about technology. Good old graphics and a compelling story are the key components of a game’s success.

The first module of the game, Hangar, has seen the world. Space ships are nestled here. The second module is a spaceship simulator, and the fans had a chance to get a taste of it in 2014. The other modules are in development — once ready, they will make a complete game, Space Citizen. A complex nature of Space Citizen is a good start. The game’s success mainly depends on whether developers will stick to their promise to ensure the outstanding graphics which will surpass the graphics used in the existing simulators.

Are you waiting for this space simulator to come out?