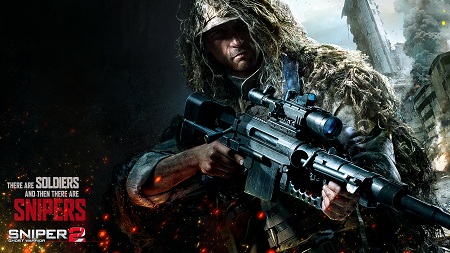 Sniper Ghost Warrior 3 release date has been rumored. The details are given below.

Sniper Ghost Warrior is a popular video game franchise developed by City Interactive where gamers can feel like professional snipers. The previous games were a lot of fun to play in single and multiplayer modes. Very soon we should expect for Sniper Ghost Warrior 3 premiere.
It is interesting fact that the first part of this game series was sold over 5 million copies, which led to the new infusion of the shooters with RPG with the AAA-level of production, which is today considered the most modern and expensive way to create games.
The details about the plot of the video game are not numerous. We only know that the geographical location of the game is Eastern Europe, where happen the serious tripartite conflict and help to resolve playing as a professional sniper. Expect that the range of weapons and special effects will become more realistic. The developers promise a large open maps and exciting mission, which will be held in several ways. 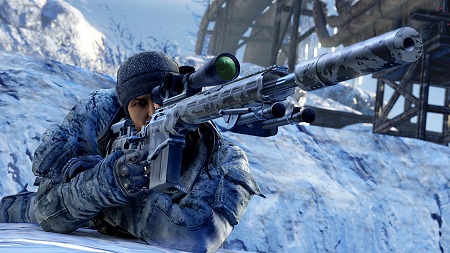 Did you play any of these games?