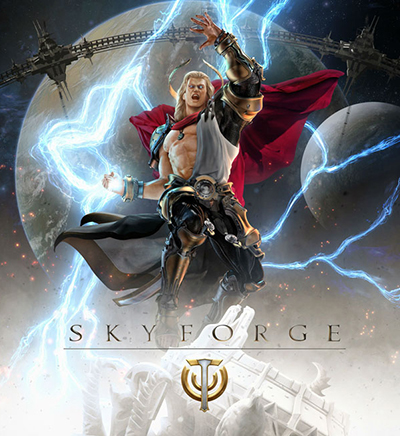 Skyforge is an upcoming video game, MMORPG set in a fantasy world. A Russian company Mail.ru Group is the publisher. Players are expected to act as the defenders of the planet during the invasion of cosmic monsters and other foes. The fantasy component is also present here; it gives the project a range of mythical creatures, spells and other magic attributes.

The official announcement for Skyforge took place in spring 2014 during the Game Developers Conference in San Francisco. The first trailer was demonstrated to the public giving them a general impression of the game locations, characters classes and foes. The exact release date is yet unknown, but the final release is expected in 2015.

Skyforge is a new project of a Russian-based studio Allods Team, also known for its MMORPG Allods Online. It works in collaboration with an American company Obsidian Entertainment. The latter has worked on such projects as Neverwinter Nights 2, Dungeon Siege III, Fallout: New Vegas, and Pillars of Eternity that is set to be out in early 2015. The publishers are a Russian-based company Mail.ru Group, also known as my.com worldwide.

The development process started in 2010 was officially announced only four years later. At the same time, the website was launched and invites for beta testing were sent. The game will be distributed on a free-to-play basis.

The location for epic battles is the planet Aelion which bears the name of the god Aeli. He was watching the order once and protecting the planet from the outer aggression. This lasted for a long time until Aeli disappeared. Without its powerful protector, Aelion has immediately become an aim for the alien invaders which started coming from everywhere. Now the planet is the location for numerous bloodsheds taking away lives of a vast number of inhabitants.

Aeli’s disappearance has affected the universal balance, which resulted in an increasing number of immortals among the protectors. Due to their force, they are capable of holding back hordes of enemies and not allowing the invasion of Aelion. Only by uniting the efforts, they will be able to survive the battle for the future of this world.

The game’s world is a blend of sci-fi future with its progressive technology and a fantasy universe in which gods and people coexist.

The usual character experience is absent in the game. Instead of this, the player acquires various equipment, explores the atlas of options for development and obtains faith of the followers.

In the beginning of the game, a number of character classes will be available. They can be also changed before the combat. There is a total of 12 classes, some of which are Paladin, Archer, Gunner, Slayer, Cryomancer, Lightbinder and Berserker.

An important gameplay component will be the character’s prestige. After reaching a particular level of development the character reveals super abilities which only gods possess. Every immortal will also have his own group of followers which regards him as god and performs the acts of worship. Faith obtained in such way is used to cast spells and perform miracles.

The portal Ten Ton Hammer has appreciated a top-level gameplay and named Skyforge the best project on the E3 2014 exhibition. 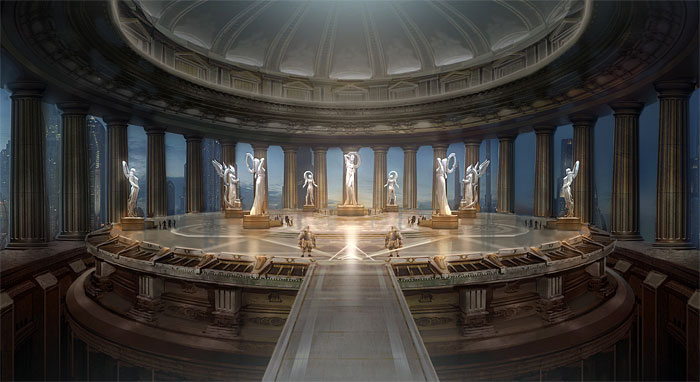 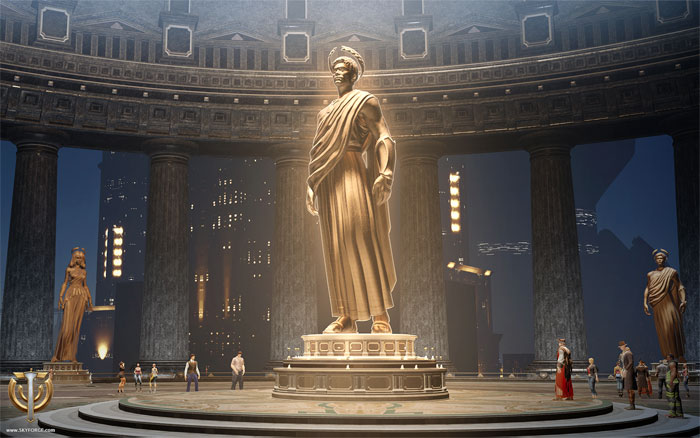 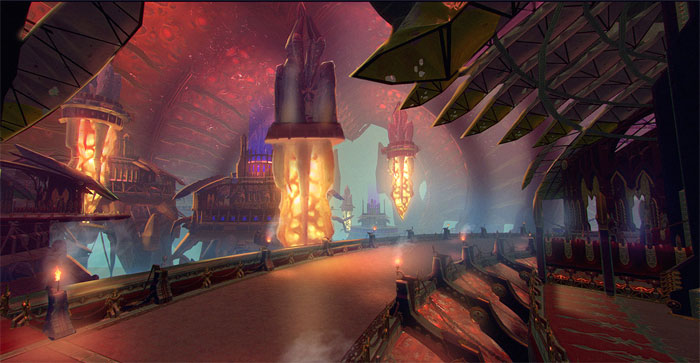