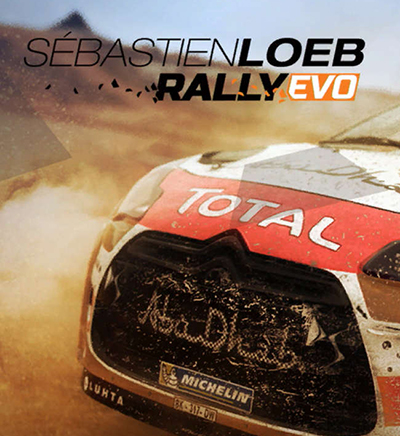 Get ready for amazing racing craziness with “S?bastian Loeb Rally Evo”.  The release of the game was announced long ago (everyone was waiting for it this October), but, unfortunately, was delayed to the beginning of 2016. The producer and creators say it’s due to the visual modifications for the high-quality experience. The game was firstly promised to be released on PS4, Xbox One, PC and Steam OS.

“S?bastien Loeb Rally EVO” is the greatest project among everything created by Milestone. This rally simulation will represent a marvelous videogame experience. It will certainly satisfy the hunger of  rally racers in the virtual world. Graphics will be just shocking and handling will be truly impressive and intuitions.

Screenshots and trailers are already on the web and the developers of the game has revealed lots od secrets about the contents of the game. It’s a nice change for those who is no longer waiting for the continuation of the DIRT franchise.

The central personage of the game is S?bastien Loeb – the most famous and skilled figure in the world of rallies and car racing. He is going to teach you some tricks and useful lessons to help you become a professional!

You’ll find yourself deeply plunged into the world of rally racing. You’ll participate in the races with one of the most famous figures in the world of racing: S?bastien Loeb. Get a chance to have a drive in best Rally cars either from the past or from the present. You’ll participate in exciting off-road events in all the corners of the world. S?bastien Loeb will help you learn some tricky techniques to become a new iconic off-road champion. The hardest tracks are already waiting for you. New challenges are on the way so be ready for a tough and thrilling experience and get a title of the new off-road racing star!

The game is very realistic. Gamers from all continents will have a chance to compete on the hardest tracks with the best-detailed cars ever! The creators will make you feel something you’ll never get in your usual life.

They say, that “Sebastien Loeb Rally Evo” is going to become the greatest rally game ever including longest roads (more than 300 km) and more than 50 cars created by 20 manufacturers. The models of the cars are detailed virtual copies of real ones with the exact measurements.

You can use your personal avatar in the game – just take a nice picture of yourself! 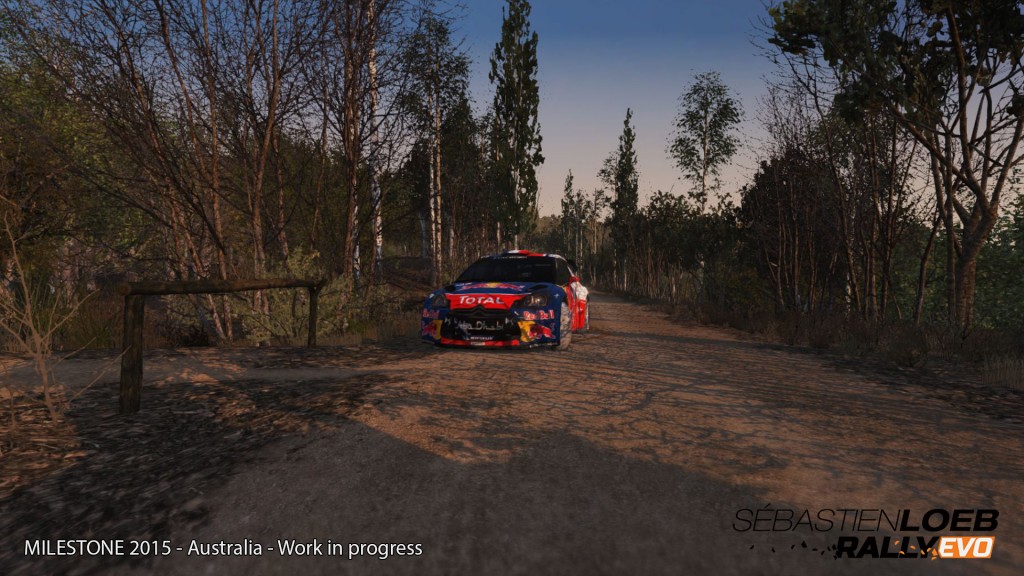