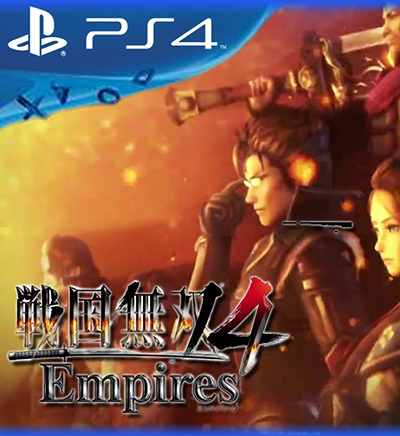 The official trailer for “Samurai Warriors 4 Empires Western” has already been released, don’t forget to watch it. The game will be available for PS3, PS4 and PS Vita. It will be released on the 11th of March, 2016. It will firstly be available in Europe and then, in four days, in North America. The interesting fact is that the game has already been released in Japan last year.

The original storyline of this strategic game features about 55 characters. The characters from the previous series will come back (including Kojir? Sasaki, Musashi Miyamoto and Goemon Ishikawa). The promotional materials say that there will be some new characters in the game.

You’ll be able to develop your strategic skills recruiting people, making alliances and collecting provisions. You’ll have to take care of commercial matters and political affairs. You’ll train your warriors for the battles analyzing the situation and seeking for the help of the Foreign Affairs Magistrates, that will suggest alliances. Strategists will present you some sabotaging ideas and the best ways to weaken the enemy. With the assistance of powerful helpers, players choose a battlefield. They decide the number of people in the army and count gold and provisions. They try to work on a diplomatic solution or start a full-scale war with their enemies.

The player will command and regulate home and foreign matters, he will create his personal strategy in the political and military sphere and use their allied officers’ skills in growing their army in number and force.

“Samurai Warriors 4: Empires” is an epic return of ‘Empires’ to the fantasy world of Samurai Warriors universe. The last game in this series was released 9 years ago. The new second version of the game is marked by the improved fighting gameplay. The governing system will be a lot more intuitive and easy. The players will be able to create virtual relations and alliances.

Additionally, there will be marriages in the game and other detailed editable features. 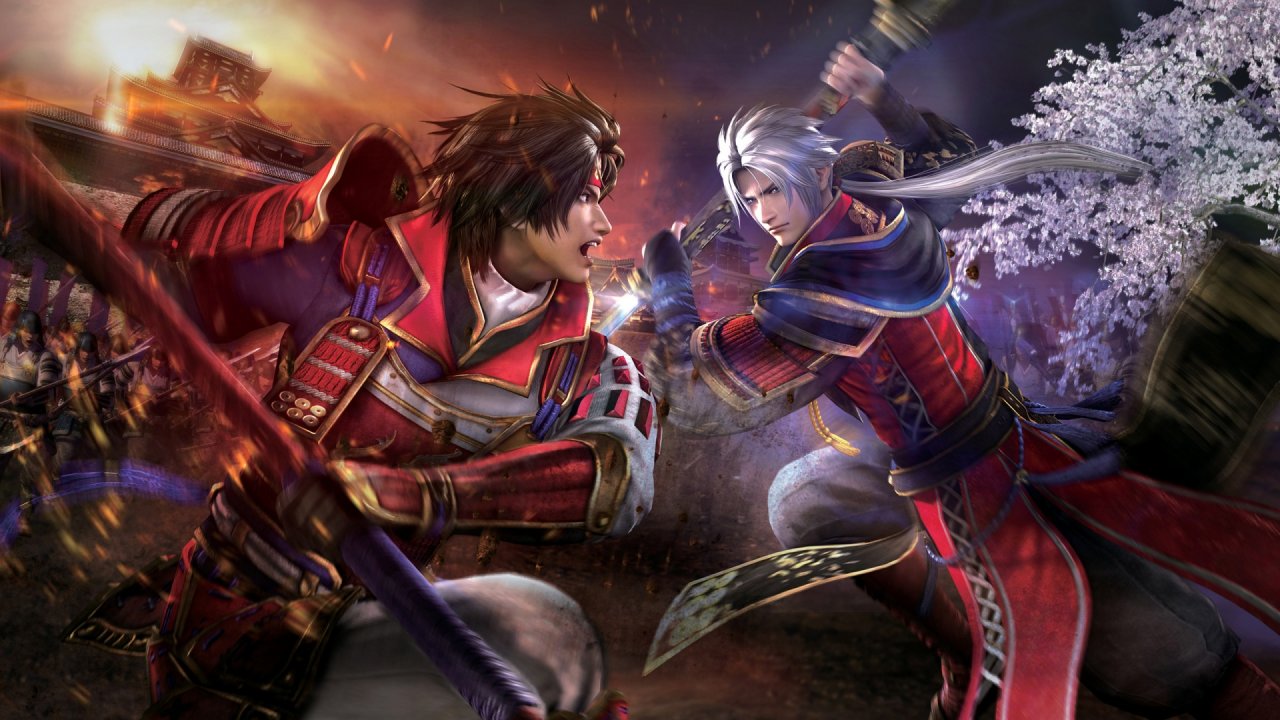 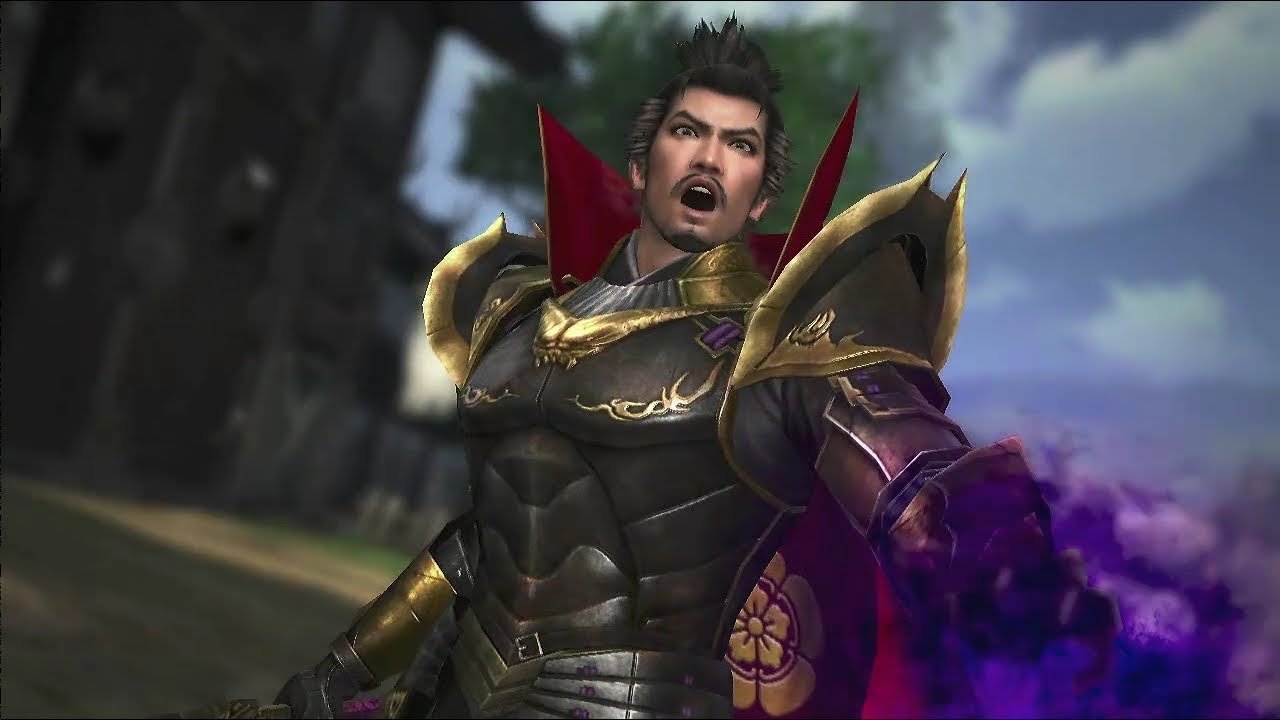