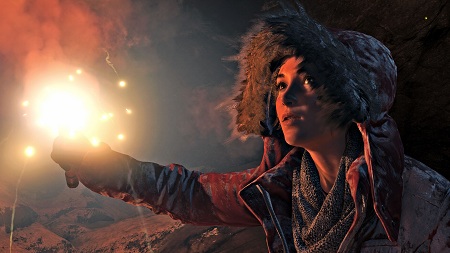 Rise of The Tomb Raider release date and new gameplay were revealed during Microsoft press conference at E3.

During E3 2015 Microsoft at first showed the new gameplay of Rise of the Tomb Raider. In the new trailer, Lara Croft climbs the mountain, trying to resist the strong snowstorm. She clings to ice axes for an ice-covered slope and climbs to the top, despite few dangerous moments. Reaching to the top, an adventurer is fighting with a bear, which we have seen in previous screenshots of the game.

During Tomb Raider (2013) Lara and her friends went to the Japanese island Yamatai, the sequel’s plot will be in Siberia. They are looking for the mythical city of Kitezh, discovered by prince Vladimir in the XIII century, in which, according to legend, there is a hidden secret of eternal life. But the secret society is also aware of this mystery and will try to prevent Lara in her search for the source of eternal life. 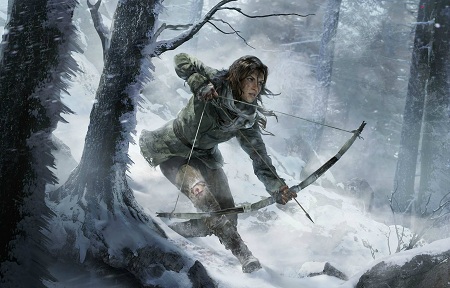 Incidentally, the release of the game will be held simultaneously with Fallout 4 release date. Both dates were announced on the same day, so it is not known, whether there will be any changes in the November schedule for these two AAA projects.
Did you like Rise of The Tomb Raider release date and new gameplay?