The original Ratchet & Clank game for PS2 undergoes great changes in order to show the new advantageous features of PS4. 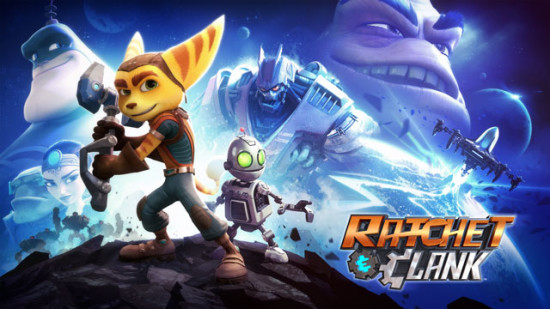 Ratchet & Clank is a famous platformer game series developed by Insomniac only for Play Station 2, 3, and 4, for the publisher Sony Computer Entertainment is considered to be the only owner of IP. The game is in the genre of science fiction and offers the PS users great adventurous enjoyments.

What about the plot and the main characters? 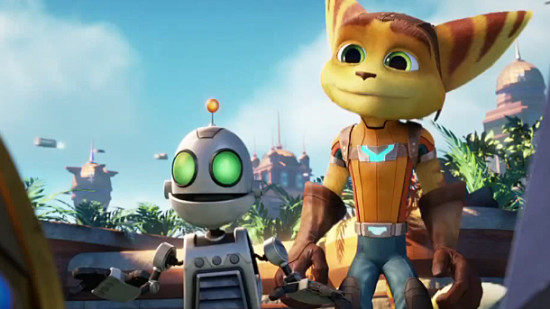 According to the title, the main characters of the game are the space travelers Ratchet (other name Lombax, a cat-like creature from the planet Fastoon, he is a mechanic) and Clank (a robot that possesses senses and conscience). Together they fight against the villain Chairman Drek, the owner of the factory where the evil robots are produced. The goal of Chairman Drek is to seize the power in the entire universe. And the robots he produces are doomed to help him to achieve its target.
The third and secondary personage is Captain Qwark. He is present practically in all games of the series but can be used by the player only in some of them. According to the plot of the first episode Qwark is the right hand of the villain Drek. In the second part of the series it becomes clear that it is Qwark who should be considered the main evil power. In the third chapter he loses memory and comes down to the good side. His character underwent transformation. However, his foolishness and appetite for glory have not disappeared.

Why is the launch of the new version delayed? 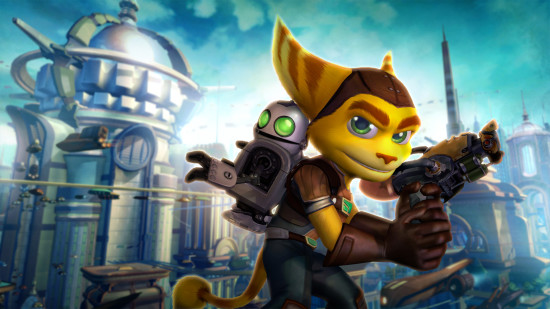 The third-person action game moderated in a cosmic style was to please its fans as far back as in the last 2015 year. However, the premiere had to be delayed for the spring 2016. And the reason for it is quite clear. The thing is that usually the new versions appear alongside with the movies which paint a detailed picture of the new game plot. The picture is to appear on the cinema screens only in 2016.
Ratchet & Clank for PS4 release date is now officially marked. It’s April 29, 2016. The makers, however, reassure the players that they do not lose time. They keep polishing the gameplay. If to believe their words, the users will get perfect graphical characteristics with awesome effects and animations. Moreover, some new level and locations are added. The characters will be given a possibility to use new high-technology weapons.
The developers confess in their interviews that they are looking forward to day when they are able to show the fans a new product at which they have been hammering away for such a long period of time. So we have nothing to do but wait and hope that their efforts won’t go up in smoke.
The new version is expected to involve the best elements from Ratchet & Clank Future. The heroes are to return to the Solana Galaxy and meet new characters as well as the old ones Captain Qwark and Chairman Drek. New adventures in the exotic places are waiting for the admirers of the Ratchet & Clank game for PS4.