In this spring a new adventure shooter in the genre of science fiction that is now under printing is going to break into the world of big game players.

What is the upcoming game about? 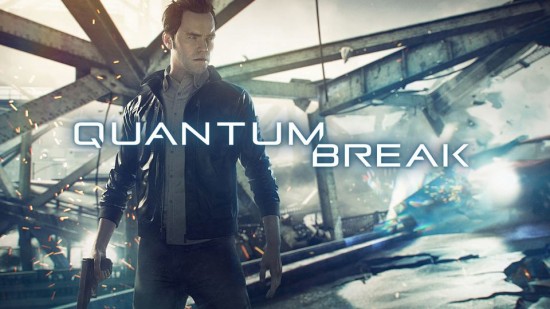 The action takes place in the north-eastern part of the USA. In the fictitious university called Riverport the experiment with the time travel went flop. The circumstances which followed the experiment turned to be really terrible. The world is on the edge of calamity.
This experiment gave exceptional abilities to the three main characters. For instance, Paul Serin, the chief executive of Monarch Solutions that is responsible for the disastrous project, the arch-villain of the action game, obtained the ability to penetrate into the alternative future watching diverse variants of the course of events. Other principal characters, the protagonists to the evil side of the game, Jack Joyce and Beth Wilder, are able to bring the time to stop freezing everything around. In such a way the character, getting into the zone of the run-down time, can examine everything in detail.
In fact, the latter ability is nothing else but the cover-up for several special talents that can be experienced in other action games full of shooting scenes. 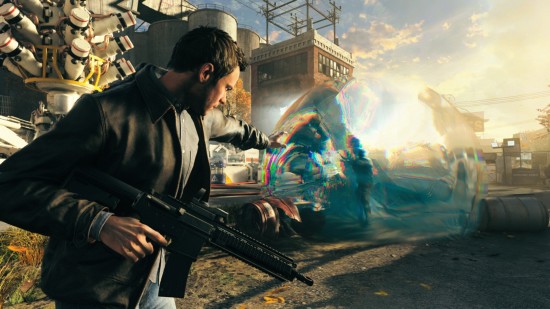 The miniseries under the same title Quantum Break that is considered one of the essential parts of the project is to be spread on the same disks as the game. While in the game the events are viewed from the perspective of Jack Joyce, the series gave the chance to see everything on behalf of Paul Serin. At the certain moments the players should watch four episodes of the series (each of them will last 22 minutes) in order to make a decision that will influence a general turn of events.
The star cast includes Shawn Ashmore (Paul Serin), Dominic Monaghan (Jack Joyce), and Courtney Hope (Beth Wilder).

What about release and buying conditions? 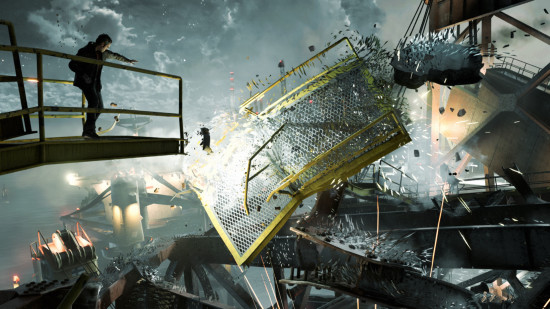 According to the official data, the Quantum Break release date is April 4, 2016. The production company, the Finish studio Remedy Entertainment has recently announced that the development of the game has come to an end and the project is sent to the printing department, and that the game will be released not only for Xbox One, but also for Windows 10.
This turns to be the awesome news for fans. However, there is also bad news. Quantum Breaker will be accessible only in Windows Store. The developers took a rigorous care for the selling of their progeny. The game will not appear in other digital stores. Such information was confirmed by Aaron Greenberg, the chief of the marketing department of the Xbox Company.
However, Quantum Break will be sold according to the scheme called “cross-by”. This means that the purchasing the version on one platform a gamer will be given a version on another platform free of charge. And it sounds very heart-lifting indeed.