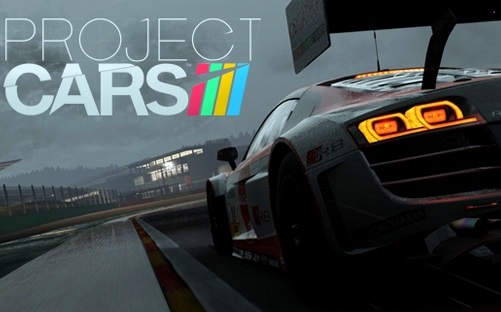 Project CARS release date was announced. How much more time gamers have to wait for this new racing simulator and on what platforms will it be released?
And the most important question to be asked when gamers will get Project CARS release date on PC?
As the game publisher of the project, Bandai Namco Games along with the new Britain Slightly Mad Studios said that we should wait until spring 2015. The game will be present more than sixty original cars and 35 race tracks (including both real and fictional ones). 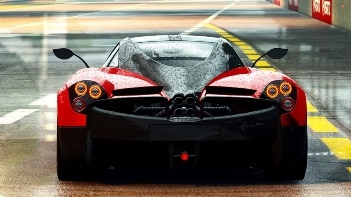 The release date was already transferred twice (previously it was scheduled for November 18, 2014). Project CARS’ creators associated the transfer with the high "game" competition during the end of the fall.

Project CARS release date on PC, Xbox One, PlayStation 4 and Wii U will be on March 20, 2015.
What are you expecting from the game? Did you like the trailer?