Are you a fan of both strategy and horror? Do you take a keen interest in the survival games? If your answer is positive, we highly recommend you to look at the trailer of the game upcoming in 2017 that is called “Overkill’s The Walking Dead”. Yes, your eyes are not betraying you now. It’s a game adaptation to the well-known horror series created by Kirkman.

As you have already guessed taking a peek into the title, the upcoming game is to be an addition to practically the most popular horror series, particularly based on the comic books that are considered to be the child pampered by Robert Kirkman. According to the statements of the developers presented by the Starbreeze AB team, it is going to be a perfect addition that will contribute to the creation of the best survival horror project.
The news of the given game production has come in August 2014. The launch of the project isn’t appointed for the certain date.
The world of The Walking Dead is to be hugely expanded by means of some additional concepts to the cast of heroes and surely storylines.
Starbreeze is working on the project with the cooperation of the series production studio named Skybound. This duo is to create a first-person survival shooter. So this seems to be a great untraditional project that cannot be compared with other representatives of this genre. It is interesting that the company owner of the project called Skybound offers a lot of breaking ideas to the project under development. Thus, they seem to be not against the improvements in the plot.
It is expected that the game will work on the engine called Valhalla. Additionally, the project is to receive the VR experience. It is considered to become a demo to reveal the capabilities of StarVR. It is a part the game project that includes the same features as the original upcoming game. 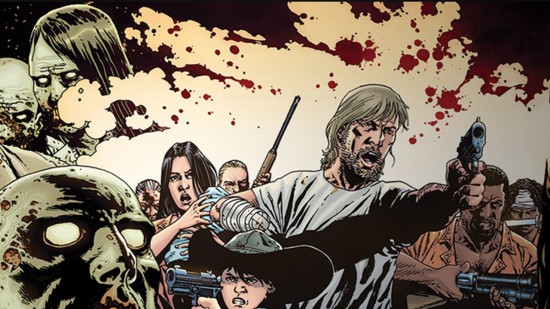 What is about the gameplay?

So the world that is to be explored is obviously the one brought from The Walking Dead series. The post-apocalypse made the characters survive and protect themselves from the flesh-eating monsters.
As the developers promise, the plot will be original and gruesome as in the series. That’s why the game is only for mature people with the steady nervous system. 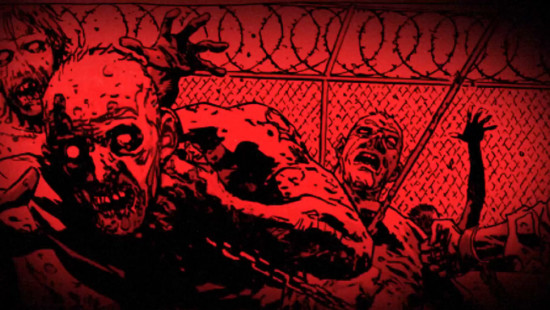 The Overkill’s The Walking Dead release date is currently unknown. However, the developers promise to bring the production to an end in the second half of the following 2017 year. No concrete information has been proved by the creators concerning the launch of the VR-experience. However, as we know, the demo version has been shown at E3 2015.
The game will be produced for such platforms as Xbox One. PlayStation 4, and PC. What platforms the VR experience is to be available for remains unknown.
Thus, we have at least one year in a store in order to get prepared for the premiere. While waiting, do not forget to get informed about the updated information. Keep abreast of the developments together with us.