The upcoming version of the widely-known Mirror’s Edge intends to stir up the fans of this adventurous computer game as its new features are expected to surprise greatly the playing world.

The back-story of the game 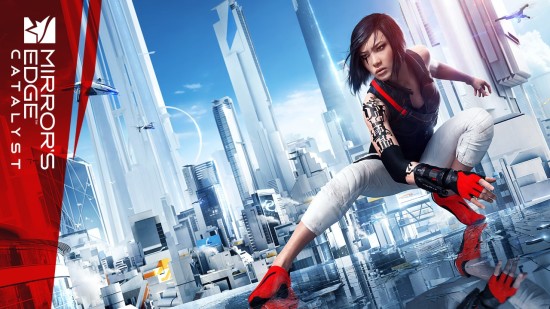 The famous predecessor of the game is surely Mirror’s Edge. It’s a multiplatform adventure game the action of which takes place in a dystopian city from the future. All communications facilities are under a strict control of police. In order to pass a message without the police to catch it, people use the services of the so called Runners. The main character Faith belongs to this group.
The action is from the first-person. However, it is no focused not on the combats but on the parcour abilities. The game is also notable for a bright color palette. Mirror’s Edge was predominantly highly appreciated. Among negative features a plot and a short duration can be called.
The game was released in November 2008 for such platforms as Xbox 360 and Play Station 3. The scroller version appeared in the beginning of the summer 2010 for iPhone and iPad, and in 2012 for Windows. The production and publishing studio is Electronic Arts.

What about new features? 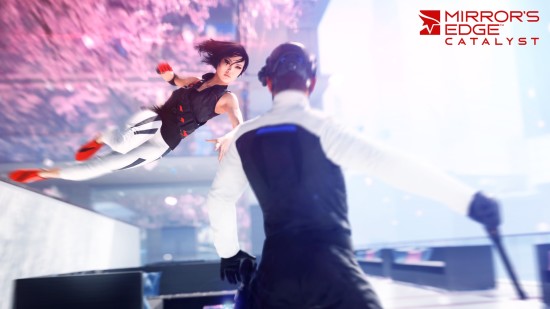 The trade mark under the name “Mirror’s Edge Catalyst” was registered as far back as on June 8, 2015. As the senior producer of the game Sara Jansson said, their team became enthusiastic about making Mirror’s Edge™ Catalyst years ago. However, in order to present to the gamers from the entire world their best experience they need much time. The project is still under development. But some of the makers have lifted the veil of secrecy.
In the case of this version the makers seem to rectify their mistakes and the gaps in the developments of the previous version. As distinguished from the predecessor variant Mirror’s Edge Catalyst is going to please its fans with a strong engaging narrative and a longer duration. The developers pay much attention to the combats. The movements are expected to be more fluid. The game world will be full of gigantic buildings and mysterious tunnels. The playground will emerge in an absolutely new shape.

Preorder bonuses for everyone 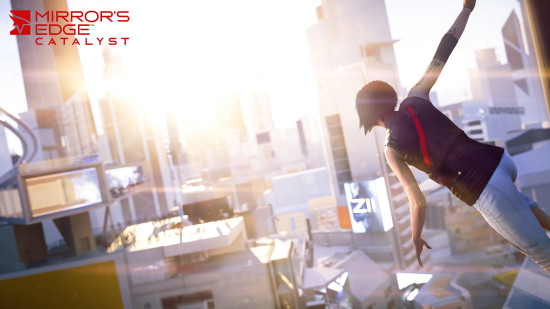 The players that preorder now the game will receive at launch two packages: “Combat” and “Speed”. The first one will allow fighting on a higher level using the unique game objects. With the second package the player will be enjoying a new speed projection. The gamer will be able also to change the background mode. In order to stand out among the leaders one should use the mark “Runner”.

Mirror’s Edge Catalyst release date is appointed for May 24, 2016 for Xbox One, Windows 10, and Play Station 4. The developers promise that the new style of the game will attract people who have not tried this game yet. In such a way the makers hope to refill the team of the Mirror’s Edge fans. Whether the game comes up to the so colossal expectations, time will show.