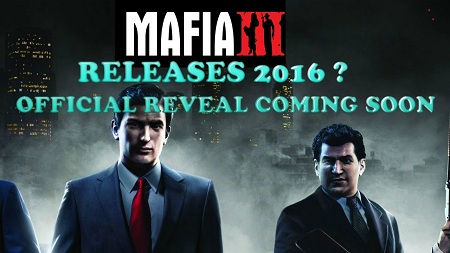 Mafia 3 release date has been approximately announced during Gamescom in Cologne. Get the latest details below.

Fans of the long-running Mafia game franchise were expecting for Mafia III release date from 2K and Hangar 13. There were rumors about Mafia 3 premiere in 2015, but it turned out that release was delayed. Though there were revealed some news and video of the gameplay of the upcoming project.

The first details about Mafia III:

“Mafia III will continue the glorious traditions of the series. Fans are waiting for a spectacular and treacherous world of the 60s’ organized crime”, – said Christoph Hartmann, the president of 2K. “In studio Hangar 13 we believe that the story of each player must be unique and Mafia III gameplay is based on this principle. A fascinating cinematic storyline will respond to all the decisions taken during the passage". 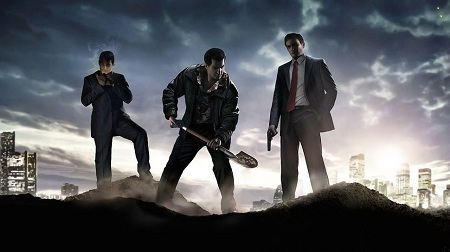 New Orleans, 1968. This time is one of the most turbulent in the history of the United States and the spirit of this era scrupulously embodied in machines, fashion and music in Mafia 3. Anxiety was marked by the growth of corruption and crime levels – New Orleans is mired in lawlessness. Italian mafia rules the city, in their hands, is concentrated the control of drug trafficking, illegal casinos and brothels, politicians and police are concerned only from getting money from these illegal businesses.
The main protagonist of Mafia III is a Vietnam veteran, Lincoln Clay. He survived the war and returned to the USA, where no one is waiting to find another place for him in life. Lincoln joined a small gang that replaces him a family since he always was an orphan. Things seemed to be improving, even to the point as Clay’s friends do not go the way of the Italian mafia and not paying for it with their lives. Since that moment, Lincoln only seeks revenge. However, to achieve this goal, he needs to find new friends, build his own empire and to change the balance of power in the underworld of New Orleans crime life.
Mafia 3 release date should be expected somewhere in april 2016 since there is no more exact date.
You should expect for Mafia 3 release date will happen on PlayStation 4, Xbox One, and PC.
While waiting, you may watch the first Mafia 3 gameplay trailer:


Will you play this game after the release?