The sequel to a famous game from Square Enix, Kingdom Hearts III, will be released in 2015.
The upcoming RPG from Square Enix is developed using the Unreal Engine 4 technology. When giving an interview to Famitsu, Tetsuya Nomura, also known for playing a significant part in the Final Fantasy project, has shared some information on Kingdom Hearts III. Nomura informed the media on some issues that the game’s developers had with the previously used Luminous Engine, which, as a result, was replaced by UE 4. While the new shift has led to certain problems with image data, Epic Games helped to correct them. This has allowed the developers stick to their plan to release the game as promised. 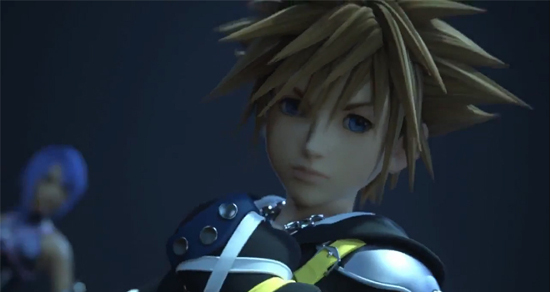 The action RPG series Kingdom Hearts is a project in which Disney’s cartoon characters exist side-by-side with the ones from a Japanese game series Final Fantasy. Square Enix published the first Kingdom Hearts installment in spring 2002 on PlayStation 2. The reception was great – its rating on Game Rankings was over 86%, and the sales by 2006 reached over 5.5 million game copies. This resulted in the decision to make a sequel to the game which also gained some recognition. Another sequel, Kingdom Hearts III, was announced in 2013. Square Enix extended the development to one more platform – Xbox One.

In December 2014, some additions to the Kingdom Hearts series were released by the Square Enix company. This includes KH Remix, KH II Final Mix, and KH Birth by Sleep Final Mix, and also a mobile version of the game, KH coded. 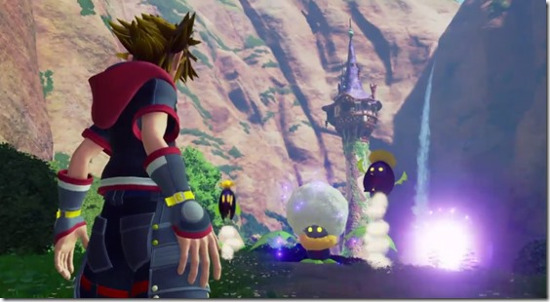 The new game from the famous series, Kingdom Hearts III by Square Enix, will be out and available for purchase in 2015.