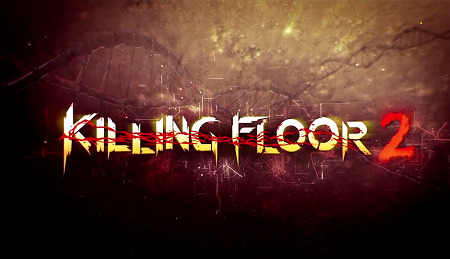 Killing Floor 2 release date has been recently discussed during PC Gaming Show at E3. The details are given below.

Killing Floor 2 is an anticipated computer game in the genre of “survival horror”. It is a sequel to the cooperative shooter with a first-person titled as Killing Floor.

The events are unfolding in the post-apocalyptic game world filled with an army of zombies, clones. This resulted in numerous attempts of scientists to create the perfect soldier by order of the military. One scientist was able to create a suitable cloning technology, but the situation got out of control and plunged the world into chaos. The first part saved from capture clones in the UK, but now the events will develop in the French capital. The game supports single player and co-flow up to 6 people. 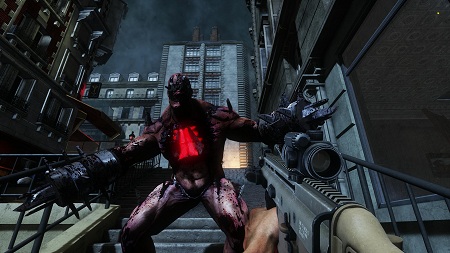