The game Hellblade has been announced in 2014, and it is kept in mystery ever since. Journalists and game reviewers are hoping to get at least some information about this secretive project. So when will Hellblade be released? Do we have any data on this? 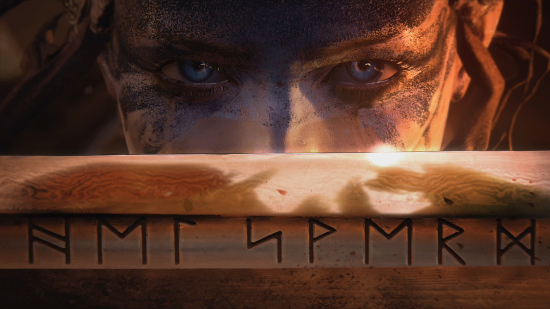 The mystery of Hellblade

Every time when there is a mystery, interest to a product rises. No matter what the project is, all people are the same. However, it is hard to keep this interest alive while allowing no leaks of information. Ninja Theory game studio have spread the rumors that their upcoming game will not be a sequel to any other game they made earlier, but it will differ from everything else in their portfolio. Hellblade was announced by the studio in 2014. 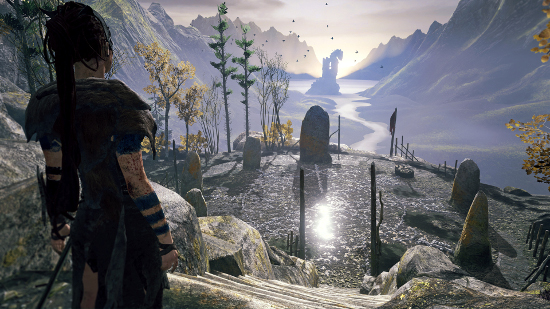 Rumors regarding the Hellblade release date

The Ninja Theory studio haven’t given away any clues regarding the release date of their upcoming product Hellblade. The reviewers and game critics are not expecting this game to be out earlier than in 2016. The process might be even longer than it usually is, as Ninja Theory are going to not just design and develop Hellblade, but get their hands on its publishing and marketing. Doing both is hard, and it is even harder, especially when the company aims for perfection in making of its product. On the other hand, Ninja Theory will do what they feel like doing without being forced to conform with the publisher. 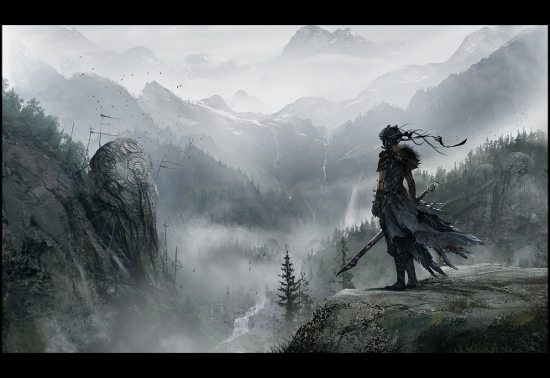 What is already known about Hellblade

Hellblade will be a fully independent game done from ground up by only one studio, Ninja Theory. They believe that the game will be AAA class. The plot revolves around the Celtic mythology in the world populated by monsters, demons, and other mythical creatures. As a protagonist, you will be forced to fight them. If it seems like nothing special, let us wait for the trailer. By the way, we know that Hellblade will at first be available for PS4 owners, and then to the rest of players.
What games do you like the most? Are you interested in this hack-and-slash game, Hellblade?