Fortnite is an upcoming 3D action video game with the first-person and third-person perspectives. Fortnite from the very first sight reminds of a strange mixture of Left 4 Dead, Dead Block and Overlord. The first two games brought cooperative house defense into it, and the last of the three games have given Fortnite wild-looking monsters who just grab anything misplaced, and then try to run away screaming.

Despite the gloomy description, Fortnite is more like one of the Warner Bros. Looney Tunes cartoons, than harsh and realistic worlds of Left 4 Dead. Besides, it seems there will be no dramatic fights and scenes a la "we had to leave him." One can compare Fortnite not to Valve games, but rather to the Minecraft survival mode. The characters are rushing all over the map and destroy all they can only find, in order to get more resources.

A Polish studio Epic Games, which is known for such game series as Unreal Tournament and Gears of War is doing all the development and publishing work. The game is built using Unreal Engine 4.

In the beginning, the game was planned as a small project, but, after more than three years of the its development, Fortnite has become one of the studio&#39;s priorities with over 90 employees in it.

The plot will not be the game&#39;s main feature, because Fortnite is foremost an action where the player destroys hordes of crazy monsters. However, mysterious storms with fierce clouds started forming on the planet. There are wormholes to other dimensions inhabited with unfriendly creatures. Once escaped into our world, they start getting aggressive destroying everything around. The players are to not allow attacks of these creatures and to close the portals. It can be done by the means of a special artifact called Atlas.

One of the key elements of the game will be construction of defense buildings which will help to protect the planet from the monster invasion. There will be a total of three campaigns in the game, and the player will need around 80 hours to complete all of them. Gameplay is intentionally divided into Day and Night modes. At night, the players will have to fight off the monster invasion and try to seal the portal. In the daytime, the players will repair destroyed constructions, set traps, and get ready for the next battle. The characters will be attributed into three classes: constructor (builds fast, but collects resources slowly), collector (collects the most resources), ninja (close fight master), and commando (firearms and battle tactics expert). In the future, more classes will be added. 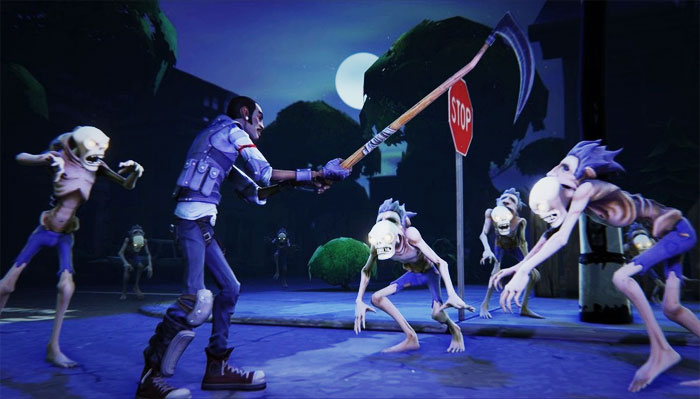 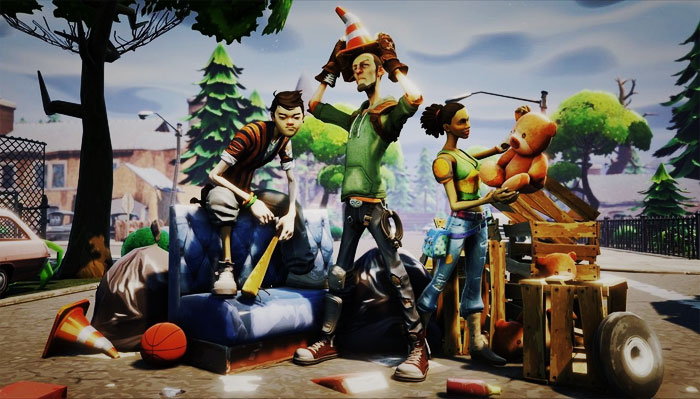 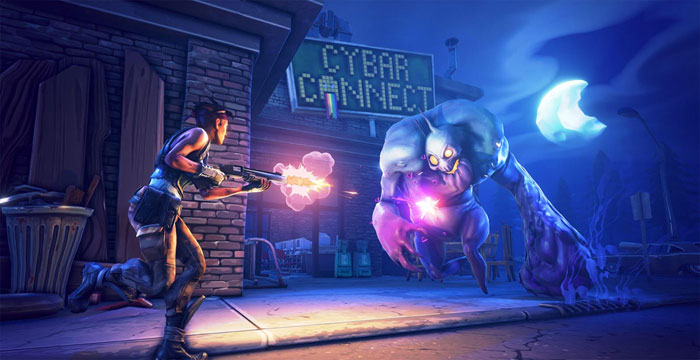