We have great news for the admirers of the games about building a virtual farm. A new version of Farming Simulator is to be given a launch this year. For those who are unaware of what we are talking about, we will clear everything out now. 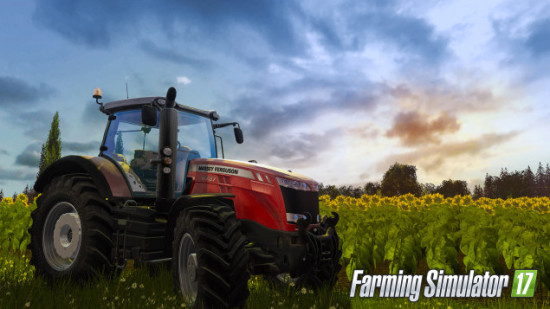 FS (short for Farming Simulator) is reckoned to be one of the most popular among the farm games. The latest variant was distributed in more than 2 million copies.

The upcoming game is to offer to us absolutely new equipment from Lely, the company that has inked a deal with GIANTS Software.
The upcoming variant of the game  will be full of Lely machines by means of which you will be able to gather the grass from the field, as for example the mowing machine Lely Splendimo 900 MC. The swath turner called Lely Lotus 1250 professional will be responsible for the velour grasses for you cows. And about the cows on your farm, Lely Astronaut A4 will take care.
There exists some kind of opinions’ opposition concerning the number of modes, specifically its variety. Some fans of the game make a complaint that the number of mods exceeds the needed amount that should be in the game according to their point-of-view. Others state vice versa that if the following variant will not include the same number, it will be a loss for them because they won’t be able to develop the game according to their specific needs and requirements. So, yes, the mods form practically the entire half of the game and the creators must to make a decision whether to minimize them or to leave the existed amount.So what the creators should choose? Whose part should they take? In fact, there is no right decision. In any case, some fans will get a little bit unsatisfied with the situation. There is no way out but to choose. 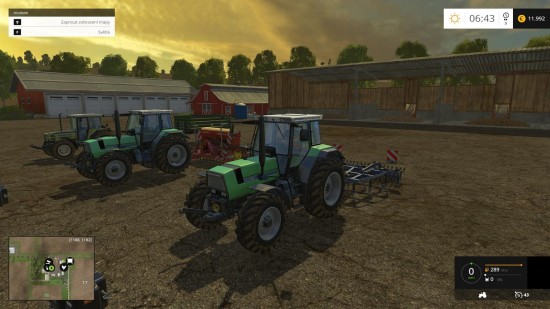 What is about the Farming Simulator gameplay?

What is the game make for? Why is it included in the top list? Let’s find it out. The thing is that everything in the farm is accomplished by machines, certain robots. Each robot is responsible for one role. AS for example milking and feeding machine or the machine with harvesting duties.
All these technical equipment is contributing by their work to the general income that the player obtains constantly if everything is operating well. The earned money are to be brought to the farm again  in the form of new machines and updates of the old ones.
In the virtual farm you can build a barn in which you will be keeping your cows that will give you milk. And milk is consequently to be sent to the sale. Moreover, the milk is gathered automatically when the milk tank if full.

When can we expect the appearance of the upgraded game?

The Farming Simulator 2017 release date is not scheduled by the developers so far. They seem to tease us whetting our appetite.
However, the creators promise that the game is going to appear in the fall of this year. Thus, stay tuned in order not to miss the concrete data about the game.