The fifth installment of the Far Cry game series is planned for some time in the future. The game’s release date has not been officially announced yet, but we are hoping to get some information soon. Meanwhile, we’ve collected enough of it to speculate. Read on below. 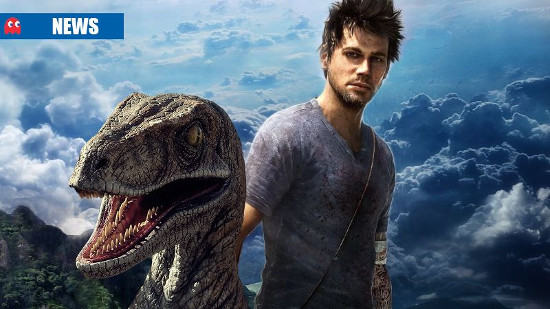 About the Far Cry series

The first-person shooter from the Ubisoft company titled Far Cry is an incredibly successful game series. It has reached the top positions in the sales charts among other FPS games. The main benefits of the game are its open world, well-designed characters with compelling stories, and great and smooth gameplay. There are a lot of explosions in the game, and everyone who likes that kind of trashy action stuff is encouraged to play Far Cry.
Far Cry was developed by Crytek, a German studio which is also known for Ryse: Son of Rome and Crysis. However, the second part (as well as the rest) was transferred to the developers from a French company Ubisoft (Assassin’s Creed, Watch Dogs, The Division, Prince of Persia, The Crew). Ubisoft are using their own custom-developed game engine (Dunia Engine) which is only utilized in the company’s products. 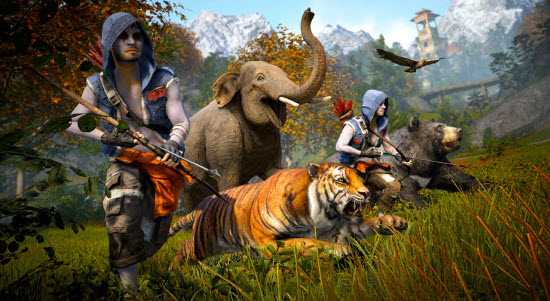 The timeline of Far Cry

The initial installment of Far Cry came out in spring 2004. The second installment came out four years later in 2008, Far Cry 3 was released after four more years in 2012, and the last installment by now was out in 2014. The last two chapters were the most successful ones, even despite the fact that developers didn’t have much time when preparing the last part. This gives us reason to assume that the new Far Cry 5 may be sooner than we might think, but still not earlier than in 2016.

The rumors about Far Cry 5
There is a possibility that the popular gender-related discussions have reached the decision makers in Ubisoft, which is why the protagonist for the new installment might be a woman. If the rumors are true, then there will be a major change in the plot of Far Cry 5 compared to its predecessors. Maybe a twist in the story will satisfy the hungry players and give them a new level of experience through the eyes of a girl.
Are you a Far Cry fan? What do you think about the female-character speculations?