This summer a new adventurous RPG game under the title The End of an Age: Fading Remnants is going to appear to please the fans of the stories that set everyone thinking.

The End of an Age: Fading Remnants is quite a gloomy name for the first chapter of the announced The End of Age Trilogy, the series of the games that are going to appear in the years to come. The game is underway. The production company is reckoned to be Poetic Justice Studio.
The game is being developed in the genre of RPG only with a single-user mode. Supposedly it will be accessible only for PC Windows. 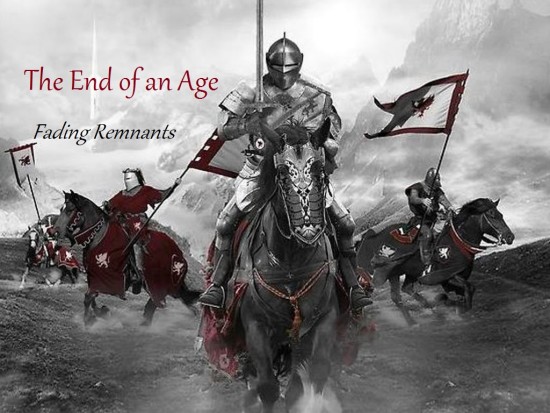 The narration is lead alongside with the development of the hero’s skills in the game. The action is carried over to the virtual reality world that is reminiscent of the Middle Ages as the principal character of the game is a knight. It stands on the edge of disappearance for the reason of unknown powers from other worlds influencing it.
Due to the budget of the project being considerably small, the users shouldn’t wait for the graphics being excellent though the developers assure that that they make their best in order the game to become commercially viable in terms of artwork, design, scripts, and graphics.

The story of the game

The chapter “Fading Remnants” concentrates on the character named Wilfred. He is considered to be the blood son of the outstanding knight. Thus, taking into account that the game is not for the team play, the main focus is on the character’s development and an upgraded plot.
The story of the game starts when the King’s Castle is assaulted by the Empire in the face of the Skelton troops. The goal of Wilfred is to save the king and the kingdom from annihilation.
The game will present a great interest for the admirers of actions where one should put on a considering cap. The player will be able to explore vast dungeons and solving complicated puzzles in the additional missions.
Among other game features on can emphasize a long gameplay (40-60 hours), a step type battle system with haphazard combats, an opportunity to earn awards in a battle arena, a hugely diverse world to explore the available airship to traverse the world Gihara. 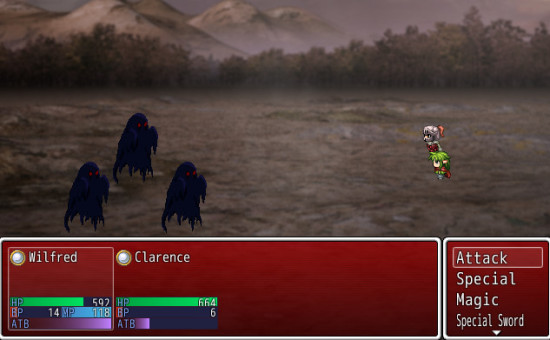 In order to meet the minimal demands of the game, a computer should have the Windows XP platform, a dual-core processor with 1GHz, 1GB random access store, Intel HD Integrated Graphics card, and 2GB of available memory.

What about the launch date?

To the luck of the RPG genre fans, the developers announced the official day of the launch. To be exactly, The End of an Age: Fading Remnants release date is appointed for August 25, 2016. The game will be accessible for buying in different online stores, including the most popular games supplier named Steam.
If you are willing to see the screenshots and the video footage, take into account that the game is at the initial stage of development. The graphics and other aspects of the game are raw so far.