The admirers of the Elder Scrolls Online franchise will have a unique opportunity to join The Dark Brotherhood after the new version of the game comes out, predominantly in the beginning of 2016. No other data about the launch has been unveiled by the creators. 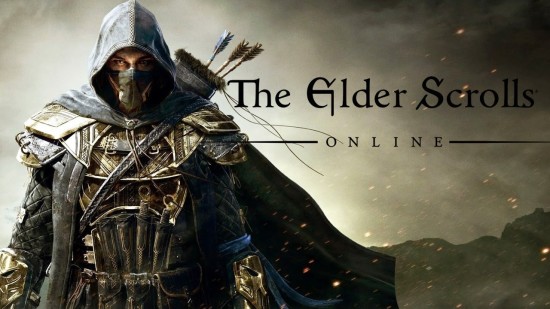 The Elder Scrolls Online: The Dark Brotherhood is now under way. It is a DLC game the action of which is to be held on the Gold Coast of Cyrodiil.  The production company is Bethesda. The game will be created for such platforms as PC Windows, PlayStation 4, and Xbox One.

Plot details: what is this Dark Brotherhood?

Let’s define what Dark Brotherhood is considered to be. This is the one of the four principal guilds in the world of Elder Scrolls Online called the Tamriel. Their members are the hired killers that sign up certain contracts. But this turns to be not only a matter of business. The thing is that they are the followers of the Sithis religion. It is considered to be a cult which traditions the members of the organization follow very strictly. Sithis is a God that is noted for void and emptiness. The assassins consider that Sithis is their protector together with his wife.
It is known that the guild was founded in the year 2E (in such a way the years are indicated in the Tamriel).
In those times there existed one organization of killers under the title Morag Tong. It was not so much united and some members of the group decided to get out of it and form a new one. In such a way Dark Brotherhood appeared. The religion was changed also. Since those times the guild got a death cult. The majority of people still accept these two guilds to be the one but under different names, but they are completely wrong. 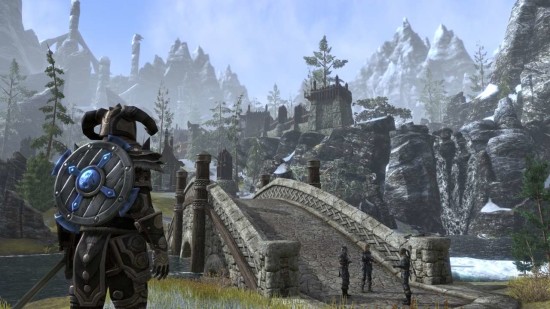 The guild possesses many secret asylums in the country. The common people are not fond of talking about this organization. The residents of the country feel fear for these assassins.
From time to time the killers have to work in collaboration with Thieves Guild.
If you have a wish to get the best power of assassins in Tamriel this guild is created for you.
The member of the guild has its privileges. Let’s define them somehow: 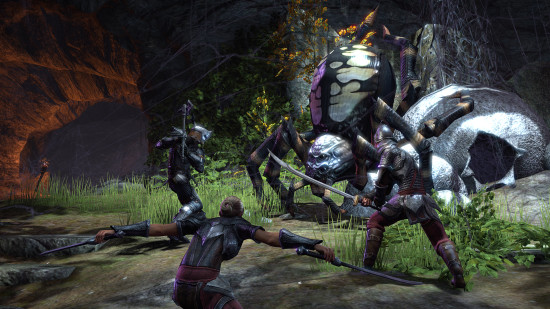 When is the game about the fourth guild scheduled for the launch?

The Elder Scrolls Online: The Dark Brotherhood release date is unknown much to the luck of the quest game fans. However, according to the preliminary information it is to be launched in 2016, to be more exact in its first half.
Thus, we have nothing to do but to wait till the some important data about the game appears in the official resources. So far stay tuned and enjoy the posters and video from the upcoming game.