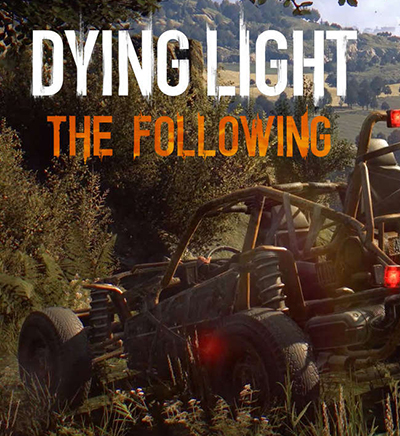 If you’re a devoted fan of “Dying Light” parkour adventure game with elements of horror, then you won’t have to wait for so long anymore. Techland has officially announced “The following”.  Now it’s one of the most anticipated games in the world of virtual entertainment. The game is promised to be launched in the beginning of 2016.

The main protagonist of the game is Kyle Crane. He has to do his best to survive in the world devoured by the zombie apocalypse. Unfortunately, Crane gets bitten. From now he must take special drugs to prevent himself from becoming one of the undead. Crane survives using his acrobatic abilities and parkour skills.

After surviving in the world of apocalypse Kyle Crane does his best to take care of the future, He fights the undead and develops acrobatic skills. The gameplay changes between night and day. Everything happening at night is a lot tougher, than in daylight, but night gives you more experience points.

“The Following” gets Crane to the outback. There he also has to fight with zombies. But it’s not the only problem – there is a fanatical group of people, which appeared right after the zombie outbreak. Crane has to infiltrate this group of people in order to get some secret information.

Crane will get a new equipment, which will add so much craziness to the game – it’s a dirt buggy, that is fully customizable. This massive transport will help Crane break through the crowds of zombies while shooting in them. Doesn’t it sound cool? Looks like most part of fans has been waiting for this option!

The first trailer for the “Dying Light: The Following” has already been revealed. There will be a large new map with new weapons and lots of new options. The game consists of about 10-hours of playable content – that’s not typical for expansion packs, that are usually quite small. There will also be a trial mode in the game if you’re not sure you want to buy it. Well, are you ready for some rotten gut and blood? 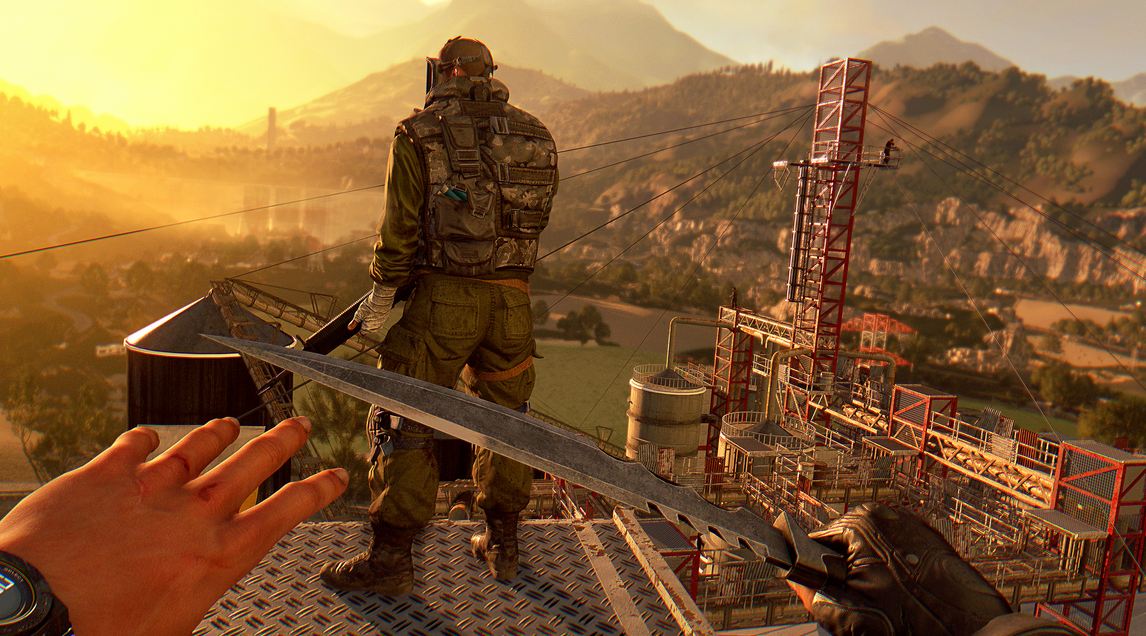 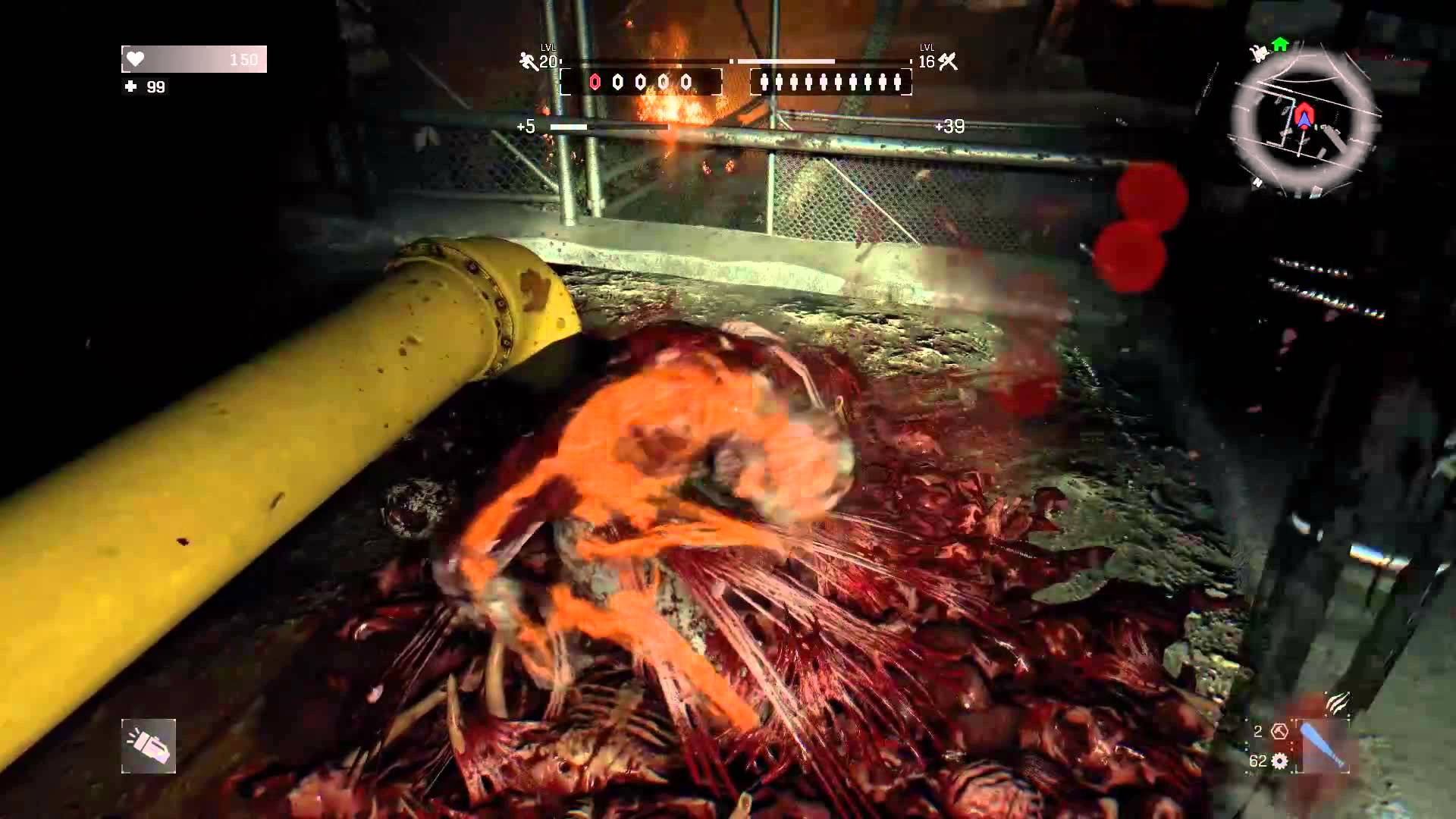