The upcoming Dirt Rally is considered to be the most realistic racing game. The rally simulator is going to replicate success of Colin McRae Rally.

Some interesting facts about the awaited game 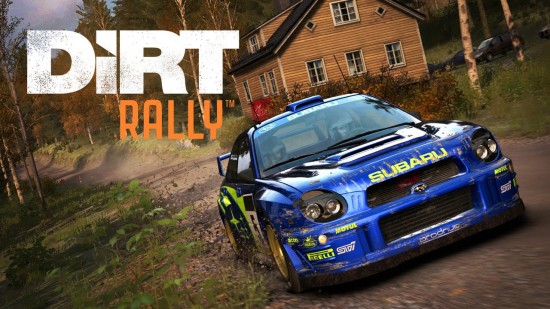 Colin McRae Rally is deemed to be the racing simulator that influenced the development of further racing games. However, the following parts of the series after Colin McRae Rally, the last game with the name of a famous racer that was released before his tragic death in 2007, failed to achieve the same success as they were uninteresting and too simple for the fans of really exciting races.
About a year ago the makers from Codemasters made up their mind to go back to the roots of the racing computer games in order to create a sophisticated, lifelike rally simulator with picturesque tracks.
The most interesting fact is that the development is carried out with contributions of the immediate users. The thing is that the company is working at the game in the regime of early access with the help of Steam Workshop. As Codemasters CEO Frank Sagnier underlined, such a way of constructing contributes to the popularity of the product. Receiving different comments from the players that are testing the game allows the makers to add some new features to the simulator every month. It’s a very wise way in terms of marketing, isn’t it?

What new features does the new game Dirt Rally offer? 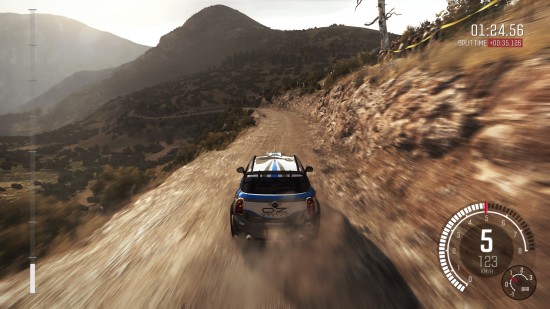 The implementers put forward three different regimes: Rally, Rally Cross, Hillclimb. The first one suggests that the player should pass the track all by itself. The immediate opponent of Dirt Rally the racing game Project CARS doesn’t include this regime. Such turn of events uplift Dirt Rally over its rival greatly.
The tracks in the Rally regime became looser and longer that makes the passing of the level more complicating. The tiniest error in the way of driving leads to a mission fail.
In the mode Rally Cross three rivals are supposed to prevent the player from achieving the goal first. Unfortunately, the content of the regime is too small to hold the gamer in from of the monitor for a long period of time. The makers lay stress anyway on the Rally mode.
The situation changes for the better with Hillclimb. It is a famous racing competition in the USA. Here the gamer should reach the hill Pikes Peek. There are no rivals in this mode. And this has a very simple explanation. The road is no so wide for the competitions. It is also considered the most beautiful in the proposed modes.
Some new tracks, as for example Winter Wonderland, are surely to gain a fresh stream of interest.

When is the launch expected? 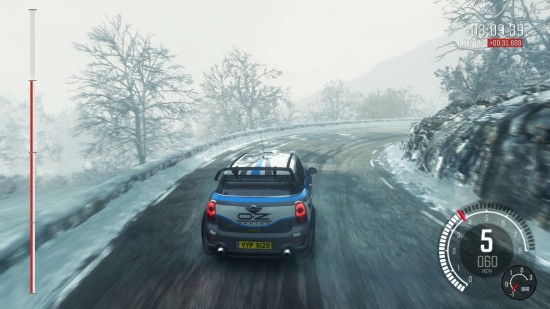 Dirt Rally release date is announced to be April 6, 2016. Codemasters will launch the game for Xbox One, PS4. The version for PC Windows 7, 8, 10 will be accessible the same date. In order to play this game, the user should have at least 35GB of free space on a hard disk and 4 GB of work storage. These are the minimum system requirements for the new rally simulator.