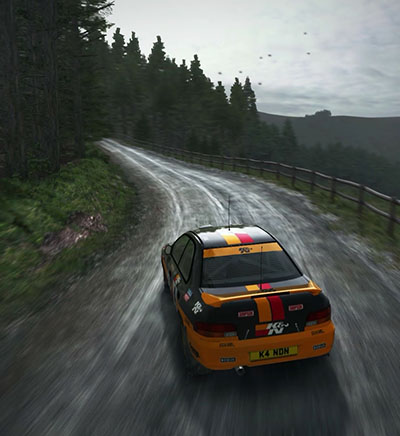 As a Codemasters has announced, the world will play DiRT Rally on both PS4 and Xbox One at the beginning of April 2016. The new game of F1 2015 creators going to be realistic and much more complicated. First DiRT Rally was released on Steam Early Access in April 2015. It was the Winter Wonderland pack of DiRT Rally on the new Swedish Varmland track which was available to drive on new cars. They are the Hyundai Rally and Volkswagen Polo Rally. It allowed to improve all sides of the game and to make it perfect for players.

Codemasters  focused on rallying in its new DiRT Rally. They decided to make controls, handling and cameras unchanged. For the newcomers, creators developed detailed video tutorials which provide all niceties of a rallying car.

Players can compete either on tarmac or off-road tracks in different weather conditions. The game offers three real locations – Argolis, Baumholder and Powys with 36 stages. Also,  Dirt Rally  features 17 cars, which vary from 1960’s to modern 2010’s rallying ones.

The first version of Dirt Rally was shown to the world at the end of 2013. However,  the game was officially announced only on April 2015 and became available on digital service Steam. Director of the game Paul Coleman said about the importance of getting feedback from players before the full version of the game released.

The first reaction on Dirt Rally was quite positive. Website Metacritic rated the game 86 out of 100. GameStar gave the game 90 out of 100. Some of the first players called Dirt Rally the best rally simulator. But beginners can find the game difficult. Despite, the game is worth to try.

In Dirt Rally, there are three main disciplines. These are Rally, Rallycross and Hillclimb.