The developers have announced that they need more time to bring Deus Ex: Mankind Divided to fruition in order to exceed the expectations of the game fans. 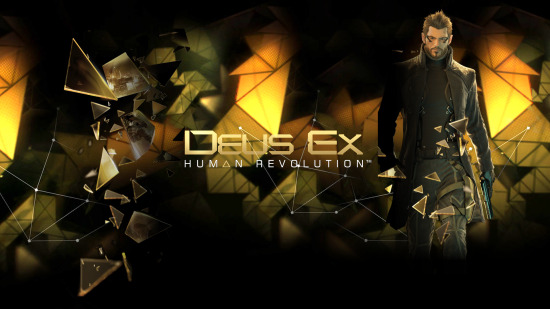 Deus Ex: Mankind Divided is considered to be the sequel to the game under the title Deus Ex: Human Revolution released as far back as in 2011. It is the first-person game in the genre of action with the elements of the shooter.
The action in the chapter Mankind Divided takes place in 2029 in the Czech Republic capital after the events in Human Revolution.  The main character remains unchangeable. Adam Jensen begins to work for Interpol. He receives the task to stop the terrorist offenses carried out by groups that require the equality of augmented people. The character has to solve a difficult task. Thus the plot as well as the design is expected to be more exciting and deep to attract the admirers of intense strategic shooters.

The new features of the upcoming sequel 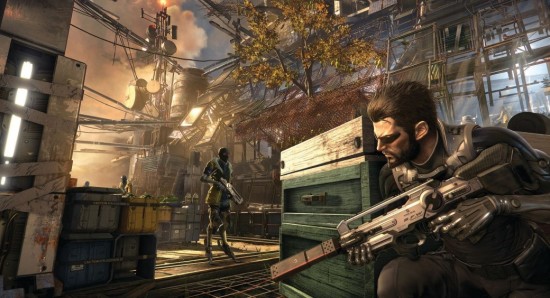 The gameplay will stand to be miscellaneous and open-ended. The player will be provided with a large assortment of recommended weapons and tactical tools that, however, won’t be obtained at once. Here the principle of gradual acquisition is set. Apart from various guns, other supportive additional tools, as for example hydraulic micro pumps that can be used to explore the theater level, will be offered to the players.
The game is going to be not so simple. And this should certainly influence the increasing number of the game fans, as the complexity of the game can be considered as some sort of challenge which the players face and with which they should cope. Some sorts of strategy must be applied by the user, as Adam’s hit points are to drain very fast, and the enemy will be able to stay alive even after a great amount of damage.
The player can also snap at a certain piece of cover in order to bring itself to the third-person view. In such a way the user will be able to obtain the needed information about possible paths for the main character Adam Jensen.
The game manipulating turns to be more intuitive and smooth. It will be possible to switch off a special hologram that allows taking a break in order to decide where the character should go.
To fill the Adam’s special energy abilities the makers developed a flexible bar with the help of which Jensen’s meter can’t devastated to the full. 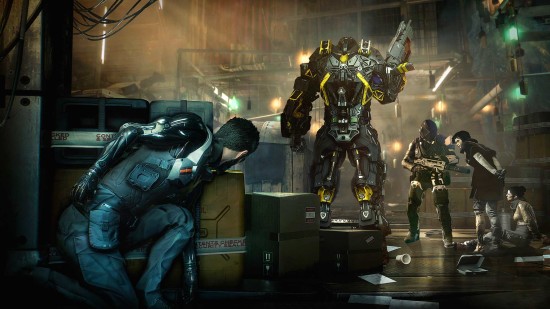 According to David Anfossi, the developers seem to be very scrupulous about making this game perfect. As it is known the company was going to introduce the game to public on February 23, 2016. However, in the autumn 2015 the makers announced that the premiere stands adjourned to August 23, 2016 owing to the desire of the company to give it another brush. Thus it remains now Deus Ex: Mankind Divided release date. Whether the launch date will be postponed by the makers is unknown. However, there is still a tiny hope that this summer the premiere is going to take place.