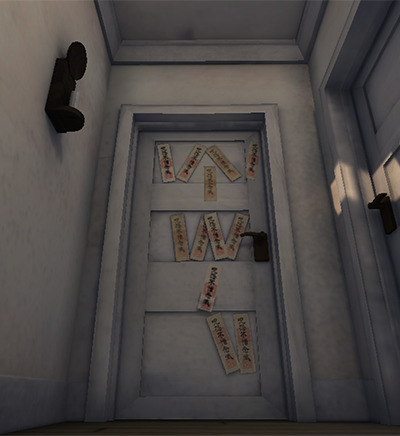 Robot Invader, the creator of the game, have spent more than 10 years studying and creating horrors and mystery games. Recently they’ve officially announced the release date of “Dead Secret” for PS4, PS3 and PC. It will happen in January 2016. Later they are planning to recreate the project for Oculus Rift and PS VR.

“Dead Secret” is a mystical thriller about a journalist investigating into the murder of a mysterious man. You must finish the investigation or you’ll be the next victim.

The Protagonist of the story is an ambitious journalist. You’re going to solve the puzzle of Harris Bullard’s death.

Harris Bullard, a cryptic person with mysterious past. Five days ago his dead body was found in his study.  The police didn’t find anything hideous in this incident.

You are a young successful journalist doing his best to make shocking and thrilling headlines. Your inner self can’t stop you from thinking that it really was a murder. You’ll do your best to reveal the truth and to find the murderer. It’s an intellectual sort of a game, so you’ll have to maximum careful and attentive to get the clues. You’ll comb the crime scene to reveal the mystery Harris Bullard and his tangled past. You’ll get hold of secret documents and explore the place where the murdered victim lived. The puzzle is going to be slowly collected with the help of tiny details. But be aware, that Bullard died and hid his secrets in his grave – there will always be someone who won’t lets you get the truth.

The game has been developing for many years. The creation of the game started in 2013 and passed through lots of changes. Robot Invader has been trying to adapt the game to different electronic platforms. They started to recreate the game for VR, which made them rip Dead Secret into pieces and recreate it all together recollecting bit by bit. No wander that the game turned out to be unique and atmospheric. It was also designed for virtual reality preserving its console origin.

The founders of Robot Invader project – Chris Pruett and Casey Richardson confessed that they were deeply inspired by Clock Tower, Siren, and Deadly Premonition. They’ve been mastering the art of creating horror and mystery projects for a decade. Dead secret, as they say, is mostly based on mystery. However, they promise to share some really scary moments with gamers. The fans of this particular genre will be grateful. 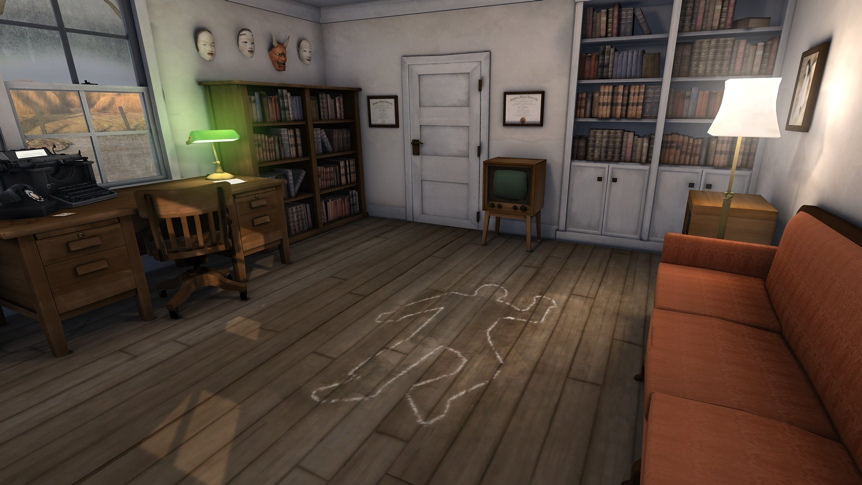 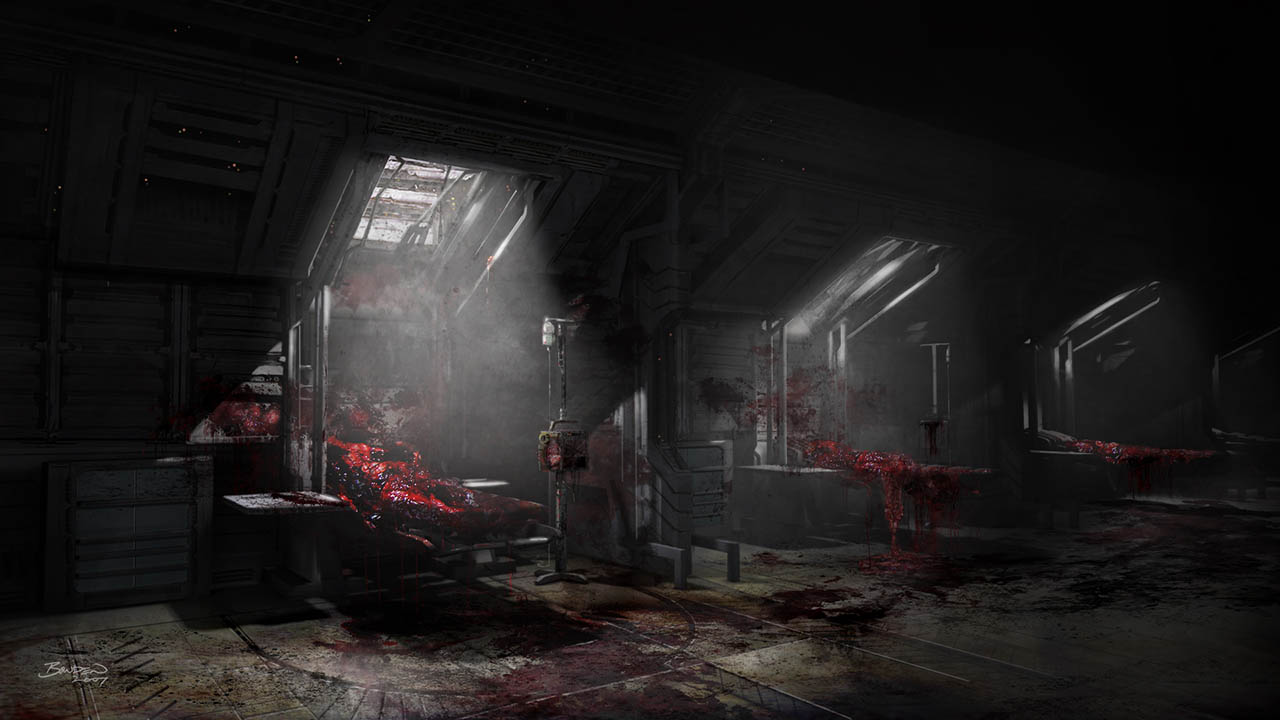 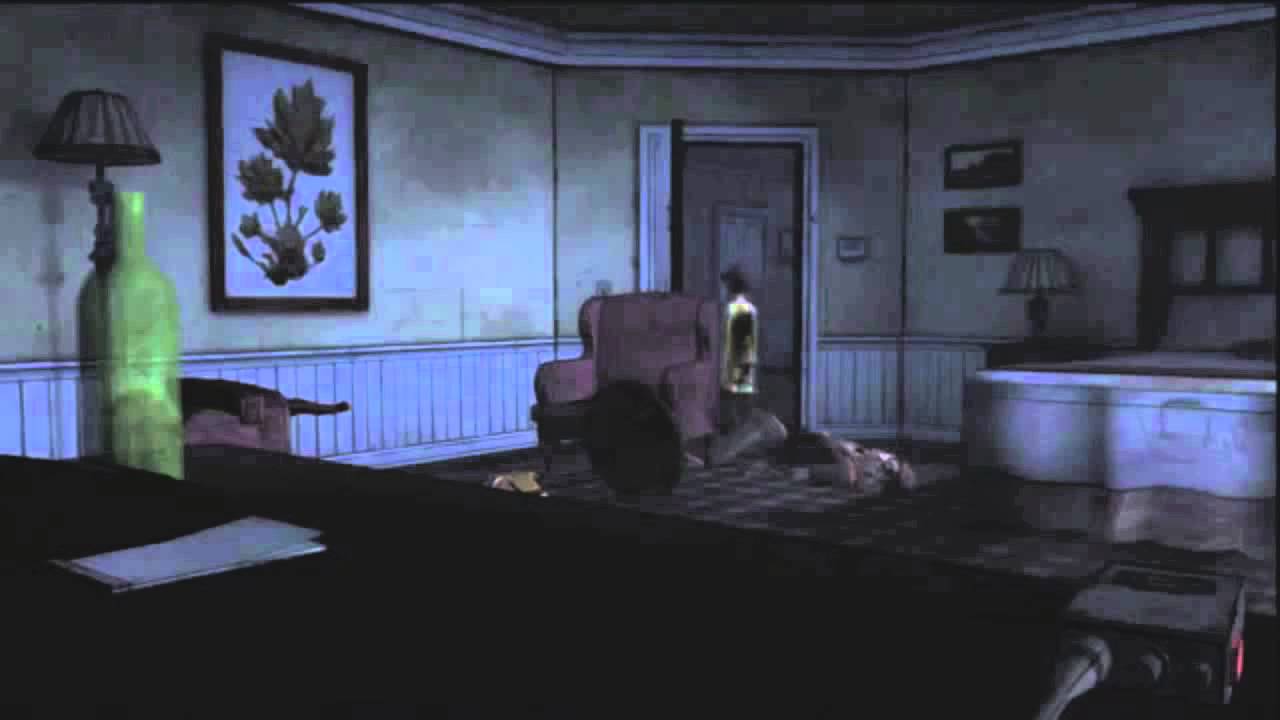