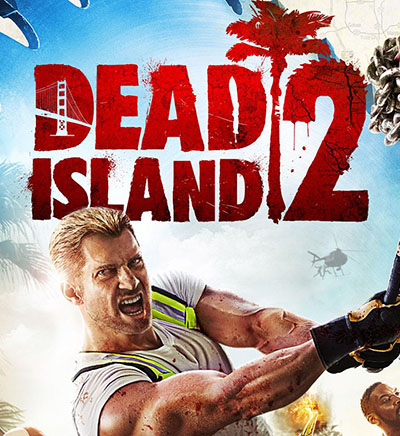 Dead Island 2 is an upcoming action (survival horror) video game, a first-person shooter for PlayStation 4, Xbox One and PC. It is a sequel of Dead Island and Dead Island: Riptide. The main idea of the game is surviving on the island full of zombies. The characters use various arms and close fight skills in order to stay alive. The game’s release is set to spring 2015.

The story of the Dead Island series will be picked up in a recently announced spin-off called Escape Dead Island; it will tell about the events taking place between the first two game installments.

In the beginning, the game, just like its predecessors, was under development by Techland studio, also known for such games as Chrome and Call of Juarez. However, the Polish studio then has focused on working on another project, Dying Light.

The newly found developers are the German studio, Yager Development; they are known for participating in the Spec Ops: The Line shooter game project. The publisher of Dead Island 2, Deep Silver, has approved the game`s concept which was suggested by Yager and was given the green light for the sequel`s development.

The renewed 4th version of the Unreal Engine is used to create the game.

The plot of Dead Island 2 will unfold in California. A dangerous virus is spreading like wildfire all over the world having reached the West Coast of the US. The scared government is trying to cut the coast off the rest of the territory and put the infected area under a quarantine restricted zone.

A few survivors who have immunity to the virus are the main characters in this installment (like in the previous one). The players will have an entire state in the Western US, the size of which is somewhat nominal, but it will be definitely a sight to see.

The game`s publisher has conducted a survey among the fans regarding what they would like to see in the Dead Island 2 collection edition. The extended list consisted of 25 items which included figurines, flags, artbook, etc.

The cooperation mode in the game will allow up to 8 players teaming up and combining their efforts.

The combat system will be improved. The main accent will be made on the the game`s openness and multiple choices. Everyone would be able to determine the best way of eliminating the enemy in every particular situation. 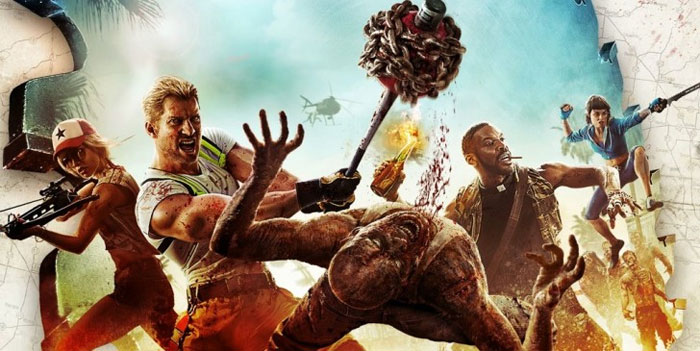 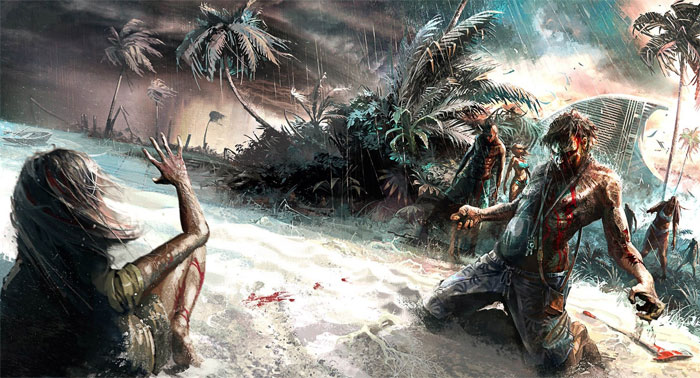 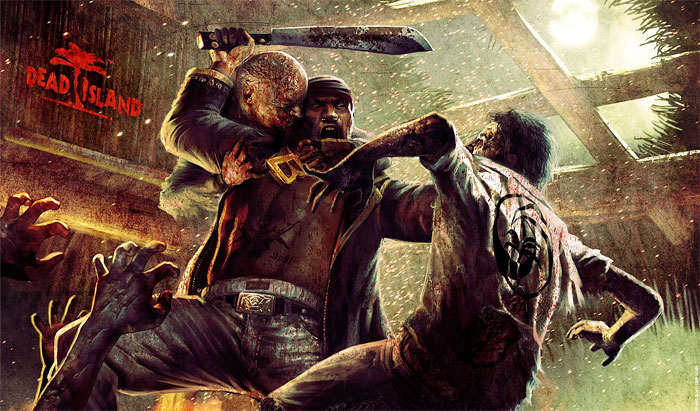