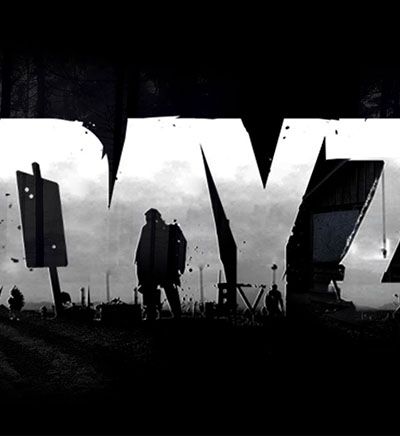 DayZ (Standalone) is an upcoming action/survival horror video game based on a free MMO mod of the ArmA 2 game and its expansion pack, ArmA 2: Operation Arrowhead, developed by Bohemia Interactive. The mod is a simulation of survival during zombie apocalypse.

This current mod has become very popular among the players. By August 2012, 4 months after the mod’s first versions were posted in social networks, the number of DayZ players surpassed 1 million. The mod’s popularity facilitated the sales of the original game, ArmA 2. Immediately after the release of the first DayZ alpha-version in May 2012, ArmA 2, despite being relatively old by that time, became the top grossing game on Steam. A success like this led the developers to the creation of a full-feature DayZ version with no need to install ArmA 2. The game will be released in 2015.

The mod was created by a New Zealand-based game designer Dean Hall. The work on the standalone version of DayZ is conducted by Bohemia Interactive. The latter is known not only for the ArmA series, but also for Operation Flashpoint.

After the full-feature release for PC, the developers are planning to release the Mac OS and game consoles.

The mod`s action takes place in the fictional post-Soviet state of Chernarus, the inhabitants of which have turned into aggressive zombies as a result of some massive disaster. The player controls a character who has to survive in a hostile environment while avoiding enemies and scavenging abandoned buildings for weapons and supplies. The character is constantly under the threat of not just zombie attacks and unfriendly players, but also such natural factors as hunger, thirst, injuries, and illness. Death in the game is final and irreversible: after the character dies, the player has to start the game from the very beginning by creating a new character and accumulating the supplies from nought.

Unlike the mod, the standalone version will be updated by a range of substantial modifications, which will make the gameplay versatile and fascinating. A character will be able to catch different diseases and will have to get medicine to become cured. It has also been announced that a full cycle of character`s sustainment will be the game`s feature.

DayZ comes from ‘Day Z` rather than from a different transcription of ‘days.` A ‘Standalone` is a full-feature game which doesn`t require installing any additional components. 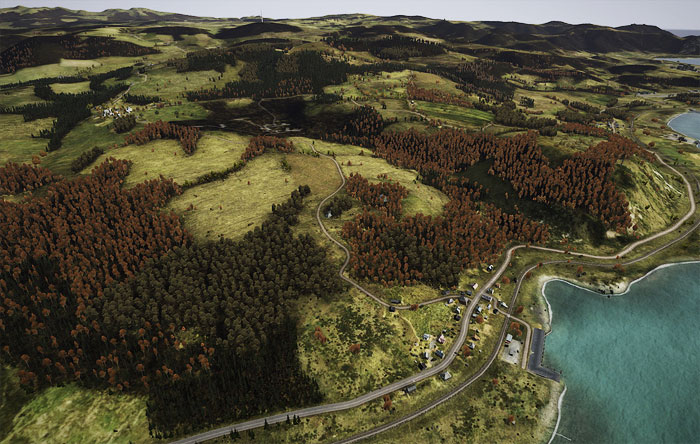 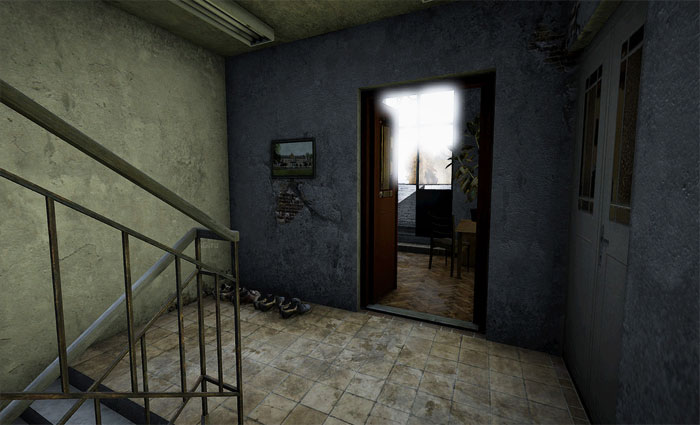 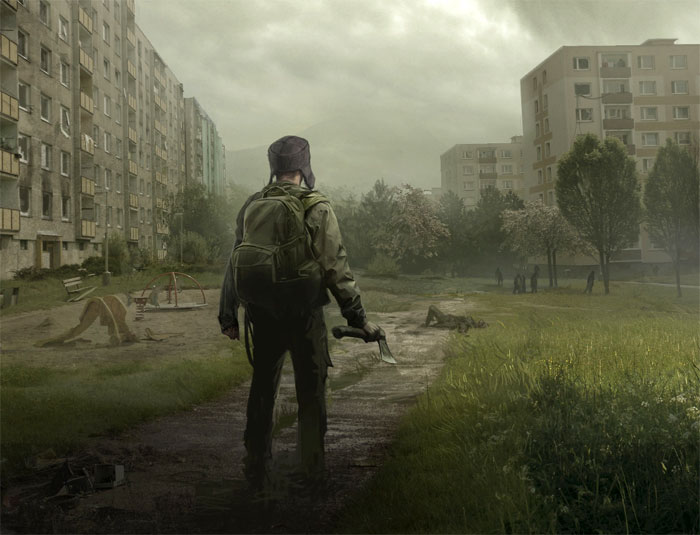