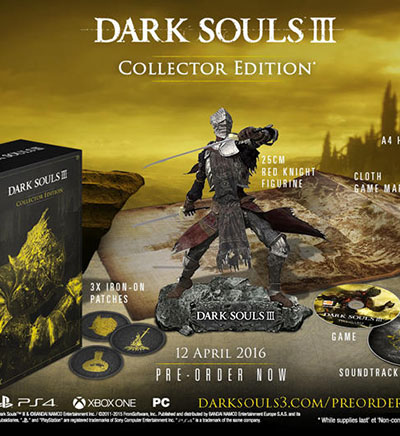 The Dark Souls III release date is the 12th of April 2016 (the development of the game started in 2013 – close to the release date of the second part of the franchise). It’s a role-playing third-person game. Bandai Namco has already announced that the game will be available for PS4, Windows PC and Xbox One. Don’t forget to watch the official trailer to know more!

Unfortunately, there’s not much information about the actors voicing the characters, but it is known that the Firekeeper is voiced by Olivia Mace.

The plot of the story is formed around the resurrection of the evil characters – Lords of Cinder. You’re going to stand the battles with these Lords as with most important bosses of the game. All along the plot of the game, you’ll stand the battles with different enemies having different behavior. The enemies will change their fighting pattern and tactics in the process of the battle itself.
Six-player online mode will be available. There won’t be peer-to-peer connections – only servers. The connection will be smooth without any difficulties in joining the game.
You’ll be equipped with different types of weapon (short bows, fire bombs and special swords). and deflect attacks using magic. You’ll have a chance to attack in two different ways – you’ll have a usual attack and a more powerful one.

In Japan the game will be released late, on the 24th of March.
Namco and From Software have announced that the third part of Las Souls is the last part of the project in general.
Hidetaka Miyazaki is the director of every part of the franchise. There will be lots of fast and epic combats in the game with truly aggressive and unpredictable enemies. There will be the new, original weapon system – you’ll be able to alter the form of your weapon. The movements will be a lot more rapid and intense.
There are three different editions of the game. The ones who made a pre-order will have a chance to get the Apocalypse Edition upgrade with the OST for the game. There will also be The Collector’s Edition with a figurine of the Red Knight, a map and an artbook in the box. The last edition is The Prestige Edition – it’s almost the same as the Prestige edition with Lord of Cinder figurine to pair the Red Knight Figurine. 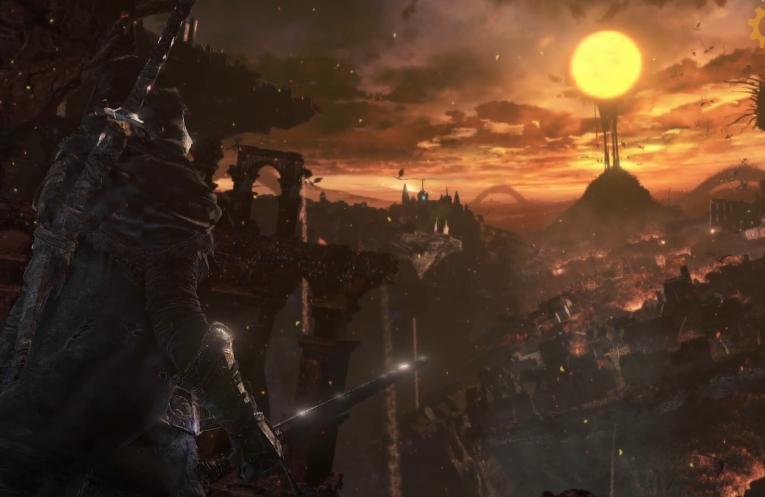 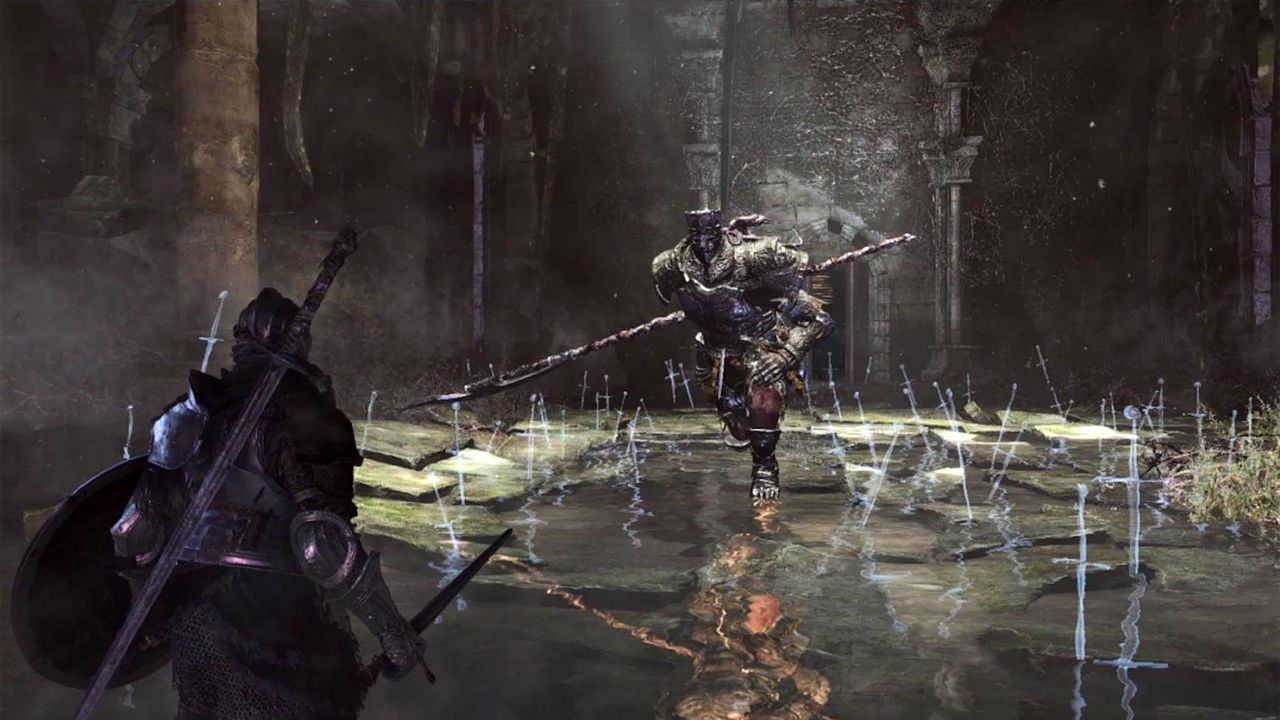