The new version of the game series under the name Dark Souls is slated to appear in this hot spring that is full of various game releases.

General features of the game series 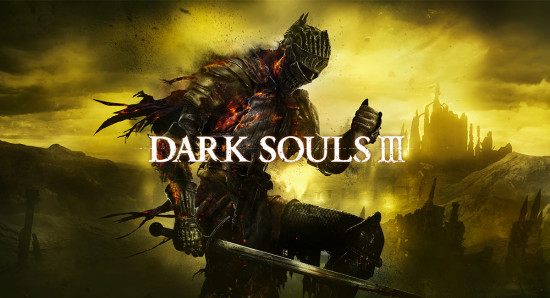 The first part was released on August, 2012. The game was distinguished by a very high complexity level that led to its popularity. Dark Souls which was primarily called Project Dark, turned to be an immediate successor of Demon’s Souls. The production company is the Japanese studio From Software. The usual working platforms are the following: Play Station, Xbox, and Windows.
The game character is the living dead who hasn’t turned to zombie yet. The plot is considered to be minimalistic. It is impossible to find here some historical explanation of the events. The player should fit the pieces of the story together all by himself. The needed information the gamer takes from descriptions and dialogues. The character explores the world by means of progressing through different locations.
The main aspect of the game turns to be the humanity. Here it is the object scattered in the locations. The object gives the character an opportunity to come from the form of the undead and to get a large amount of Estus Flasks.

Will the third part be similar to the previous versions? 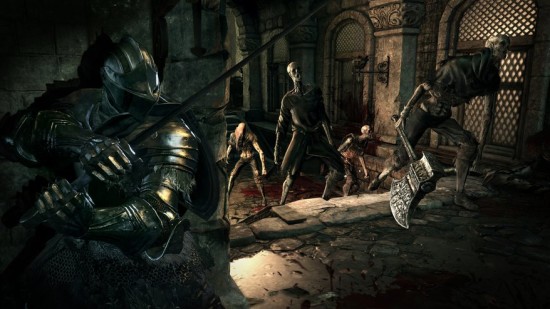 The new project development was begun before the second part release – in the middle of 2013 year. According to official sources the design of the third chapter will remind the styling concept of the second part. However, some changes certainly take place. For example, the magic meter known from Demon’s Souls is to be recovered in the third part. The Flasks will be divided into two parts: the first type is going to renew the magic abilities, the second – the hit points of the character.
The gamers will be surprised by the rapidity and softness of motions and fights. It will give an opportunity to inflict much more damage to the rival in a short run. Another new fighting feature is the regime “Ready Stance”. The graphics is surely to be greatly improved. The third part player will be provided with the ability to apply its tactical talent to the full in the battle. However, there is expected to be a small amount of maps in Dark Souls III.

When is Dark Souls 3 expected to appear? 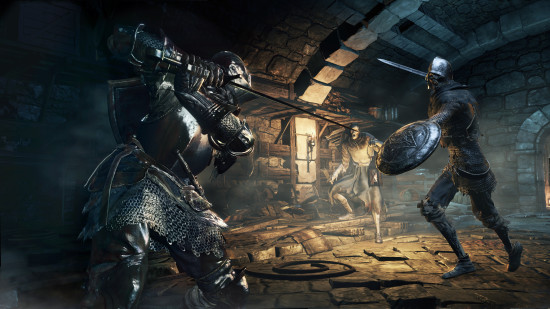 Dark Souls III release date is appointed for March 24, 2016 in Japan. The rest of the world will enjoy the new game in the next month – April 12. The platforms remain unchangeable: PlayStation 4, Windows PC and Xbox One.
However, there come to be two types of the new game packages. The Day One is going to cost about 60$. In this package there will only three things: a special packaging, a guide for beginners, and soundtracks. The second Collector’s edition will be more expensive (practically 130$). But apart from the standard set the Collector’s Edition is going to consist of an art book, a special collector’s box and some other sweets for gamers. This means that the launch is absolutely worth waiting for.