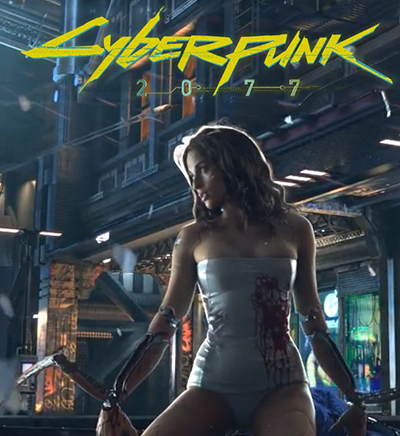 Cyberpunk 2077 is a cyberpunk-styled action role-playing video game providing both first-person and third-person perspectives. It is developed by a Polish company CD Projekt RED for new generation platforms and PC. It was based on a tabletop game Cyberpunk 2020, which has lent the new project its entire world, story and some of the details.

The game was officially announced on May 30, 2012. Its trailer is absolutely worth mentioning, as it turned out extremely beautiful. Perfect soundtrack and high-quality visuals will draw the attention of even the most sophisticated gamers. The release date is not yet revealed, but it was announced to be out in fall 2015.

The studio CD Projekt RED develops the game. It is widely known to the world for The Witcher series. A British game designer Mike Pondsmith was also hired to work on the project. It was he who created Cyberpunk 2020. The game will be published for the cost of creators from CD Project.

As a game engine, the studio uses REDengine 3 of its own development; solo game and multiuser component will be realized through it.

The main location of the game is the megapolis Night City and its surroundings which are the territories of multiple gangs. Some of the locations from Cyberpunk 2020 will appear in the game. By the way, CD Projekt RED decided to base their project on the mechanics of the tabletop game. The developers promise to create a non-linear story fit for the grown up audience mainly. The structure of Cyberpunk 2077 will contain the sandbox principle which will give freedom to the players and allow them diversify the gameplay.

The game Cyberpunk 2077 will combine the non-linear futurist world of grown-ups, unconventional story, sophisticated roleplay system (based on the one used in the tabletop game), multiple character classes with an option of creating a unique hero, a large arsenal of weapons, gadgets and modifiers.

Characters from different regions will speak their own language which will not depend on the localization. It means that, disregarding of what language the game is translated to, whether it’s English or Polish, the characters will speak their native language. In order to understand them, special decrypting implants will be used. It is a very interesting solution which might make the Cyberpunk world more ‘alive’.

The game will feature close fight, flying cars, a range of weapons, psycho-bands and lots of interesting things.

Cyberpunk is a sci-fi genre that can be characterized by a high-tech world with deep social decay. 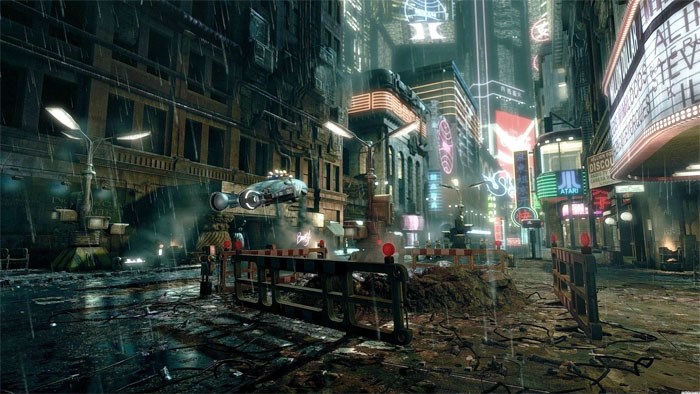 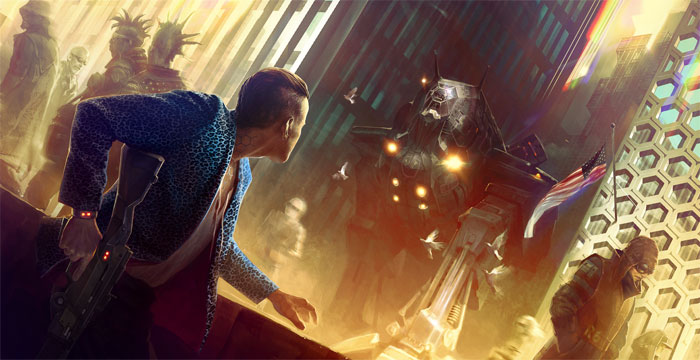 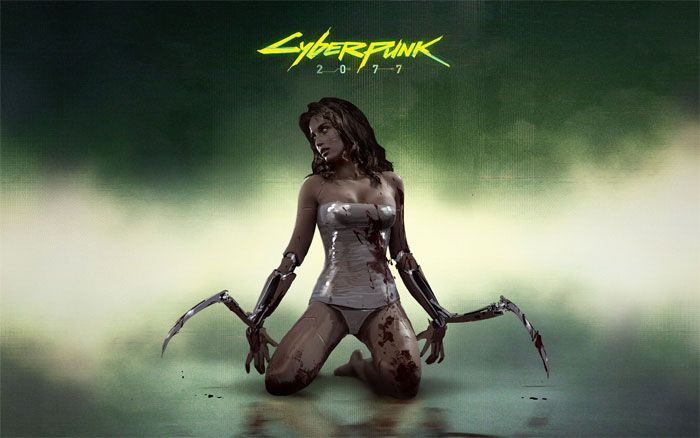