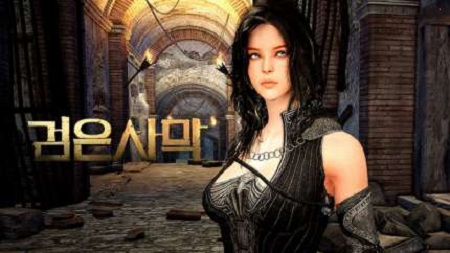 Black Desert release date was re-scheduled. The details about MMORPG are explained below.

Black Desert is the project of the South Korean developers of the studio Pearl Abyss, who intends to finally move the World of Warcraft from the throne of the most popular MMORPG game. While comparing these games cannot be considered too right inherently, because Black Desert has the completely different combat system is the action-game.
The project is based on its own engine called BD Engine. We already know the very specific system requirements: the processor IntelCorei3, graphics card GeForce GTS 250 and a minimum of 4 GB of RAM. We also know that Pearl Abyss did not create the versions for Mac and Linux only for Windows OS.
In October of 2015, the game turned into the stage of open testing and release should wait until 2016. 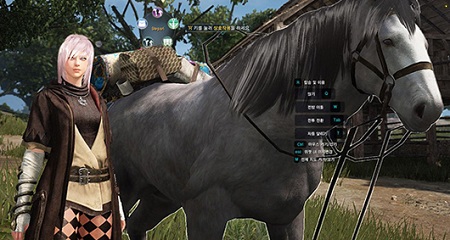 The details of gameplay:
Among the original features of the game, there should be mentioned "seamlessness of the world" and the presence of a variety of different climatic zones, where the character needs appropriate clothing, such as the Arctic or the hot deserts continents. The weather conditions are very dynamic and are not dependent on a particular location. All game space promises exceed 2 times its analogue of WOW. Overall, the project is clearly going to be interesting if the developers will make a normal free-2-play model.
The South Korean MMORPG Black Desert release date was scheduled for the first half of 2016.
Black Desert release date was announced only for two platforms – PS4 and PC.
While waiting, watch Black Desert trailer:

Do you expect for this game? Do you have plans to play this MMORPG?