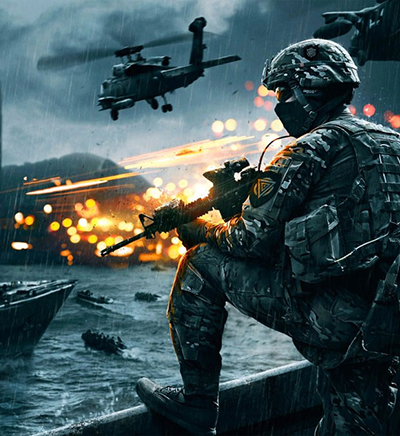 Battlefield 5 is an upcoming video game, a sequel to one of the most well-known first-person shooter series, Battlefield. The games of the series are not pure action games, they also have a component of tactics and strategy. The real-life graphics which are improving every time are also worth mentioning.

The last numbered game in the series was Battlefield 4 which was released on November 29, 2013. Since then, many fans are waiting for the sequel, such as Battlefield 5, but the next announced game was Battlefield: Hardline which is due in March 2015.

In the end of October 2014, the game’s developer, Electronic Arts company, has announced its long-term plans regarding the entire series. New game’s release is planned for the late 2016. It is yet unknown whether it will be a Battlefield 5 or if the game will have a separate title, such as Hardline.

A Swedish studio DICE, also known for such titles as Medal of Honor and Mirror`s Edge, will be the game`s developer. The Electronic Arts company is the game`s publisher. The game is developed using the Frostbite Engine, and the latest games of the series have been created with the 3rd version of the engine.

despite the fact that the fifth installment is not yet officially announced, the analysts believe that the development has been going on for some time already. In the beginning, 2015 was a probable year for the game`s release, but Battlefield: Hardline has been moved to the spring 2015, which makes it a year after the first date. It seems like the DICE employees have nowhere to hurry, and they all the time in the world to publish the game without any faults and minor errors, which can be seen in Battlefield 4.

Battlefield: Hardline has become the exception – it is centered around the confrontation between the police and the criminal structures. The game is shaped like a TV show, it offers the player to enter the fight against the organized crime, which is about to turn into the full-scale street fights.

Nothing is known of the Battlefield 5 plot. It is expected though that the game will return to its natural course of the large-scale battles. An intriguing and thought-through story that takes the player deeper into the plot is also to come. More professional work on the storyline component has become the recent trend in the industry, as it becomes harder to make the audience interested in a bare action game.

Battlefield is one of the most loved and recognized brands among the shooters on the video games market. Over the last 10 years, around 50 million people have played every game of the series. Only the Call of Duty series can compete with Battlefield.

The distinctive features of the Battlefield, as compared to similar games, are large-scale maps and the possibility of using machinery. 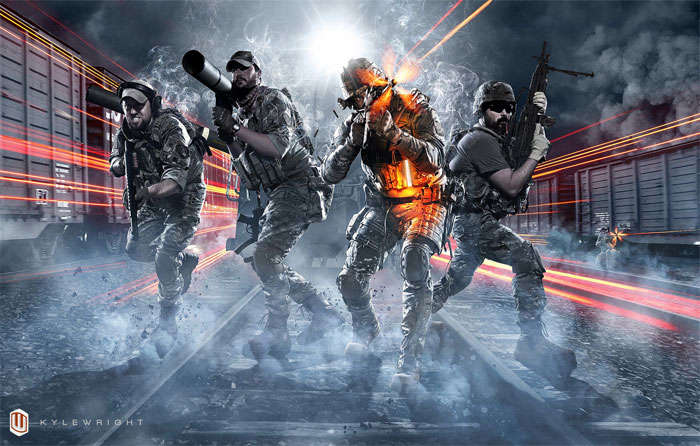 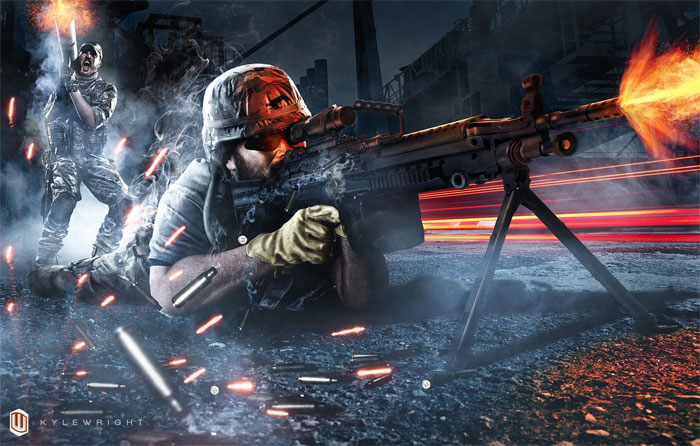 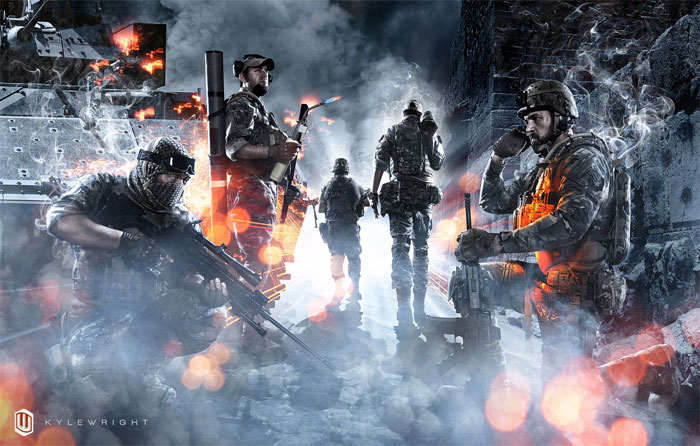