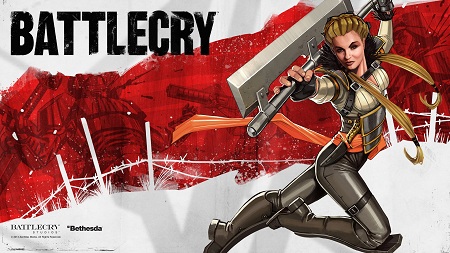 Battlecry release date has been held. When should we wait for Battlecry premiere?

The gaming industry continues to surprise gamers with their innovations in 2015. The forthcoming new game from Bethesda Softworks is Battlecry. This is a completely new game, which has no prequels. This will be a new format to Bethesda, with which the studio has never worked.
Battlecry is an original IP in the genre of MMOPRG and shooter developed by Bethesda Softworks especially for platform PC.
This new game is a command-line shooter. What will happen to the participants? Battlecry is filled with many battles, which involved as many as 32 people. 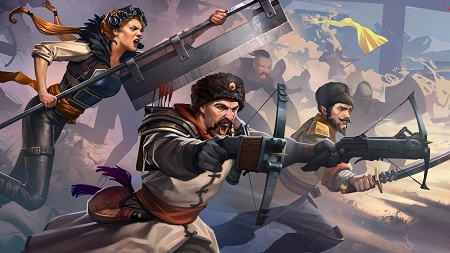 The events in the game happen in the alternative universe after the World War II, which took place in the past, the twentieth century. Large and powerful nations took part in the powder of the Convention. The Convention prohibits the use of gunpowder and all of Empire signed a treaty. Due to this and to keep the peace occurred Pansophical revolution. This period was marked by the development of an industry. Engineering thought to develop new technologies. But peace did not last long: now the dispute began because of the superiority in the industry. Once again, the virtual world is on the brink of military action. Elite soldiers – that’s the key to victory, moreover, to become the leader.
The graphics in the game resembles comics with smooth animation. This style is like showing off many players and is a kind of "highlight" of the game.
Battlecry release date has been held and TBA 2015. Battlecry release date is planned on PC only.
While waiting, please watch Battlecry trailer:

Will you play this game? What do you think about this release?