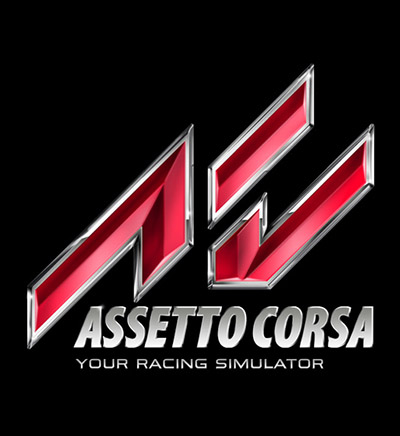 Good news! The 505 Games company has already announced that in collaboration with Kunos Simulazioni (Italia) they are about to release a new version of Assetto Corsa – a very popular racing video game for consoles and PC. This is one of the best racing simulators and one of the most wanted ones. Assetto Corsa was firstly released in 2013. The final version of the game appeared at the end of 2014.
Kunos Simulazioni was founded in Rome, Italy. It’s a company that concentrates on producing business simulators. The company works with famous automotive companies. The most famous company situated in their motherland is Ferrari. This collaboration gives the creators if the game a chance to get fresh ideas and legally use prototypes of most famous and expensive cars in their game.
The game is created for PS4, Xbox One in 2016. The PC version is already available in Steam. Download it now and share your opinion with us!

Actors in this game are not human beings of course. The game makes itself popular with the help of the cars themselves – these prestigious works of automotive art speak for themselves. Assetto Corsa and it’s creators work in collaboration with the best automotive manufacturers. It helps them license the video game models of Ferrari, Fiat, McLaren, Mercedes, Lamborghini and Lotus. They don’t have to create anything – they use the detailed copies of real cars.

It’s one of the greatest racing simulators ever! The creators of the console version of the game decided to emphasize the elements of physics realism – it’s going to be really striking! All the elements of graphics and animation are created with maximum accuracy. 505 Games also promises comfortable handling and tracks measured with laser.
The players will be able to get the deepest playing experience ever! You’ll be able to adjust the handling and to use lots of other personal options. The game will be able to cater your personal racing style and it’s very cool indeed.

So. What should we be waiting for?
More than a hundred cars that will surprise you with the greatest performance ever!
More than 20 adjustable configurations of tracks.
You’ll be able to play together with a partner – multiplayer mode is available.
The PC version will allow races with more than 20 cars at a time!
Different levels of customization.
You’ll get a full career mode. 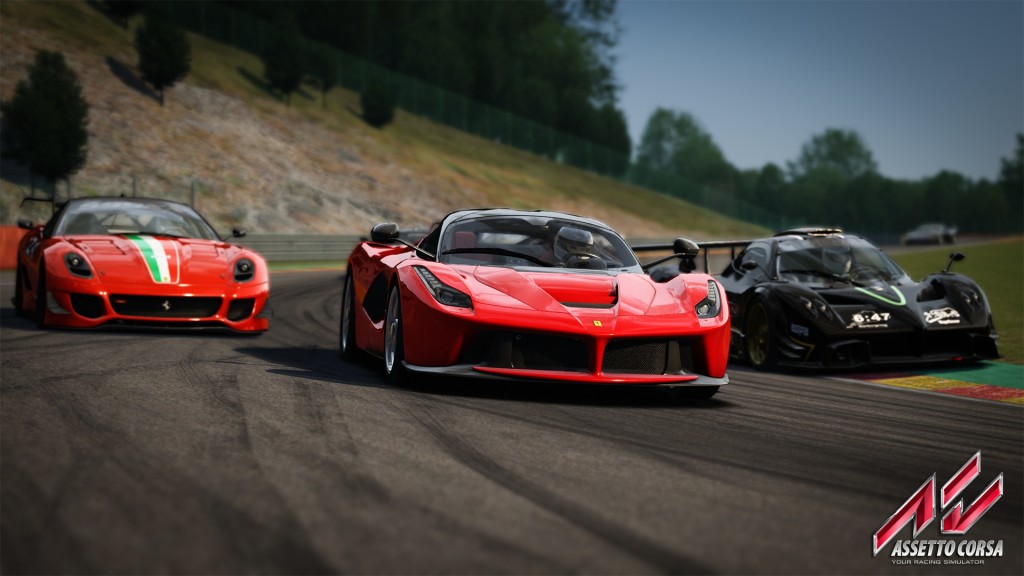