The breaking news for the Assassin’s Creed fans: the second and third parts of Chronicles are launched earlier than it has been expected.

Brief outline of the game series 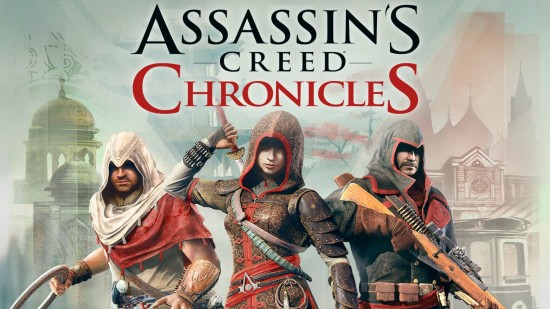 Assassin’s Creed Chronicles is the series of games composed of three parts: China, Russia, and India. The production company is Climax Studios, the publisher is traditionally Ubisoft. Assassin’s Creed comes to be one of the most famous and favorite franchises in the world.
Assassin Creed Chronicles offers opportunities for the fans as well as for the beginners. One of the exciting features of this game series is a complete discretion. Thus it is the player who decides where the character should go the nest moment.
It will be also possible to accomplish various additional tasks, as for example, the search of treasures. 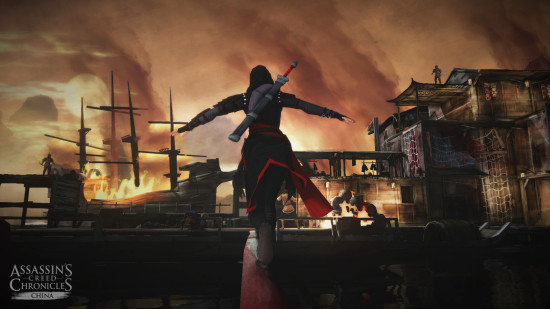 Each chronicle presents a unique story that takes place in a certain civilization, a country with its own history, and a time period. The first chapter is set in China in 1526 when the Ming dynasty falls down. The main hero here is the last assassin from the Chinese brotherhood. She decided to return to her country in order to take revenge and revive the fraternity. The first episode was released in April last year. It received the worldwide approval.
In the second episode the player will find itself in the center of opposition between the Sikh Empire and the British colonists in India in 1841. The assassin Arbaaz Mir should find out the reason for the templar coming in India with a special valuable object. The character has to find this object and to protect his family.
The third part takes place in Russia in the period of the Red October Revolution.  The Russian assassin Nikolay Orlov is about to leave the country but the brotherhood commits a task to him. His goal is to penetrate into the house where the Bolsheviks hold the tsar’s family and to take the artifact that the Knights Templars have been searching for centuries. During the completion of the mission the assassin has to witness the act of savage reprisal against the tsar’s children. The character, however, managed to save the life of Anastasia. After that the assassin faces a difficult task: to protect Anastasia, to save the artifact, and to confront the threat from the Knights Templars.

When did the last episodes appear? 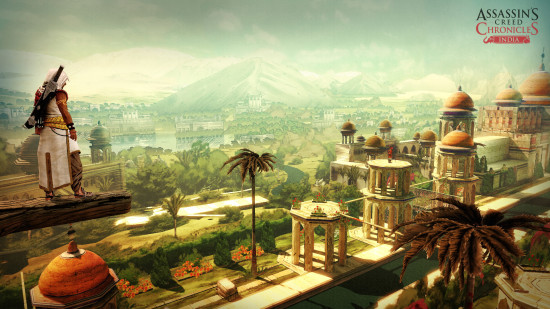 The exact Assassin’s Creed Chronicles in India and Russia release dates have been appointed for January 12 and February 9 for Playstation, Xbox One, and Windows correspondingly. However, the version for Play Station Vita will be accessible only in April 2016.
The full pack of three chronicles appeared the same day. Its cost composes over 30$. The versions will be available for users in different digital retail stores. One chronicle will run about 10$ correspondingly. However, if to try one chronicle, a strong desire to play the rest two episodes will certainly appear.