The dynamic game that will surely keep the players on tenterhooks has come out in early access.

Aftershock is reckoned to be the game with the unique scope of playing possibilities. It is developed for educational purposes as it teaches people how to survive in disastrous conditions; however, we can call it also an exciting entertainment game.
The production company of the game is considered to be Focus Studios. The supposed platform for which the product is being developed is Windows for PC.

The story of the game

Although the playing world is considered to be imagined, the plot of Aftershock can be compared with the disaster events in the Indian Ocean in 2004 when tsunami has happened and in Haiti in 2010 when its residents have had to survive the earthquake. 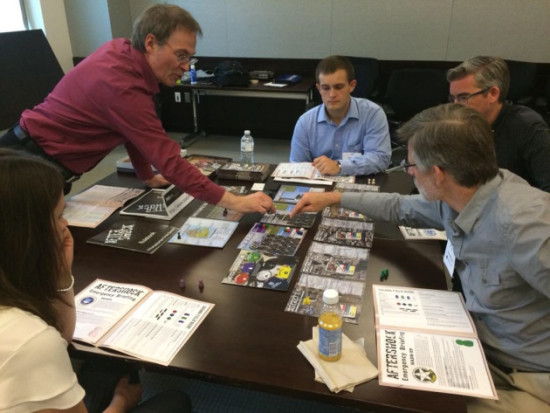 If to be more exact, the story takes place in Carana, the fictional place, where the earthquake has just struck its main city named Galasi resulting in massive destruction of buildings and tens of thousands people’s death. The survivors are in need of urgent assistance. Try to help people to outlive this disaster.

The developers, particularly the members of Focus Studios, have made up their mind to let the immediate players contribute to the success of the game.
All players around the world are able to test the game and leave commentaries on the studio’s forums and the discussions page about the drawbacks and even some small defects in the game. The creators are absolutely open for communication with their consumers.
Analyzing the players’ opinions Focus Studio corrects the game aspects in order to forge it into the most user-friendly program. The new features that are planned to be added are various air, land, and sea vehicles; moving Al missions; the mode of hunting; the expanding of BaseBuilding (it goes about the new materials as wood, metal, and stone).

Unreal Engine 4 is reckoned to be a star in the making among the other available engines for games. It provides the enthusiastic gamers with a greater performance and the graphics of a surprisingly high quality that disarms even the most demanding player. 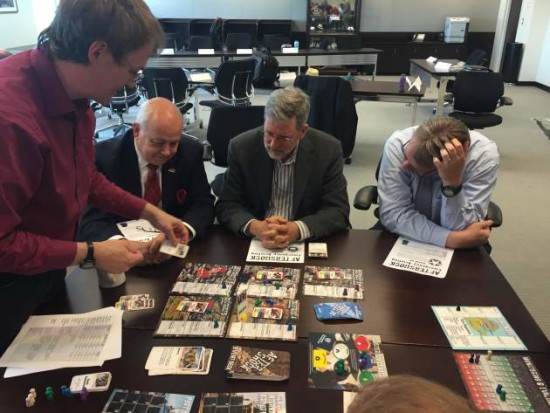 In order to feel all the advantages of this engine, it is recommended to try the game under the title “Squad”.
The game “Aftershock” stands, however, still in the process of transferring from Unity to UE4. The thing is that the current Alpha version in the early access that is now on the Unreal Engine 4 lacks some features that have been in the game at the time of the Unity engine.
The creators, however, avouch that the final version will include all those missing features. At least, they try to return them to the current game.

When to expect the official launch of the final version?

The developers assure their clients that the final version of the game is to appear this summer. AfterShock release date is roughly August 12, 2016, if there are no road bumps on the way of production. Let’s hope that the developers will stand by their promise.