Inspired by modern design interpretations, the new collection of footwear and apparel from White Mountaineering and Adidas is already hitting shelves starting from this year. The collision of these companies is not a novelty for those who follow such original things. To make a long story short, this spring 2017 is going to be prosperous for both footwear and clothes developers and their clients.

What do We Have Now and What Is in Store for Us Yet? 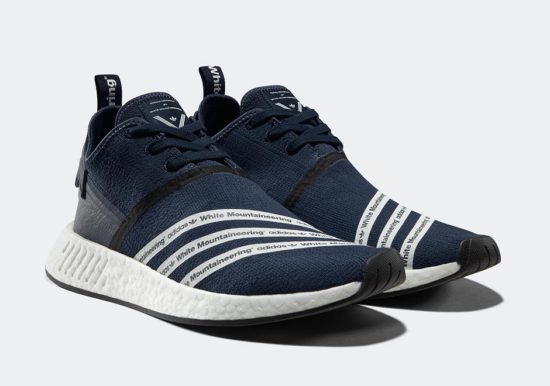 Our thing remains to speak a little bit about the footwear collection. Well, it will include nine different footwear options. For January, Adidas will launch the Campus 80s and the NMD R1 Trail. Meanwhile, March will face the release of the White Mountaineering NMD R2, the EQT 93-17 Boost, and the EQT Support Future. 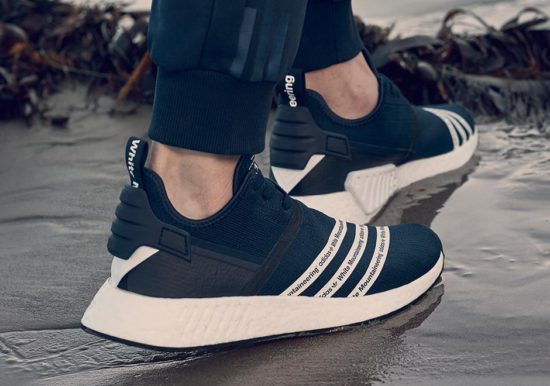 As we have already mentioned, some of the meant editions have come already available in stores since January 19, 2017. The second part of launches is planned for March 2017. Not so much time is left before the White Mountaineering x Adidas Originals NMD R2 release date. Won’t you follow the launch?
Look at the images, to make sure that this will be your next choice during the sportswear shopping time this year. Do not forget to leave your valuable opinions in the commentaries below. We would be much pleased to hear your voice! Stay also tuned for more news if you hungry for updates!