It seems that nothing can stop Nike from pushing various innovations forward while producing more and more for sportswear collections. Nike Vapormax is another thing we look forward to this year apart from Flyknit, Lunarlon, and Air Max. Just look at them on the images. They are so incredible that there won’t appear any impediments between me and them this spring! 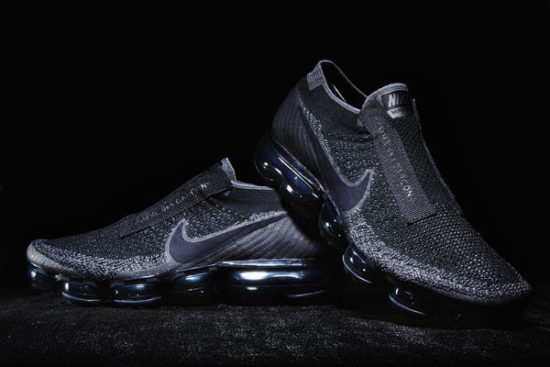 The icy translucent outsole is the first thing that strikes our eye. Indeed, it is a rare case when we face such bottom. In combination with a dark gray body, it looks amazing. The Air Max technology is what we should give thanks to for such design. With such exterior, it is hard now to imagine how these will feel to walk in let alone run in, but we’re are anticipated to figure it out.
The Swoosh signatures are placed on the outsole and on side panels colored in black, to create a proper contrast. They celebrate the upcoming Air Max Day. But what is an object of interest is how the next era of visible air will be perceived while also paying tribute to the past.
To sum it up, we will be even not able to resist so strong temptation to buy them as soon as they appear on shelves. When specifically? 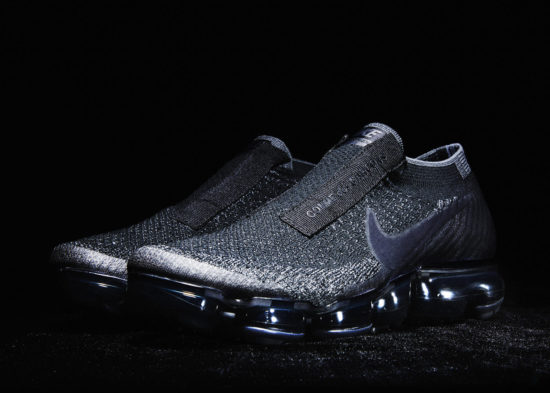 Rumors are saying that the shoes will be headed to retailers on March 16th, 2017. However, these are not formal data though the launch timeframe is March 2017 indeed.
Say something concerning what you personally feel about this pair. Are they as well amazing for you as for us? Share your opinion in the comments below and stay tuned for more news!