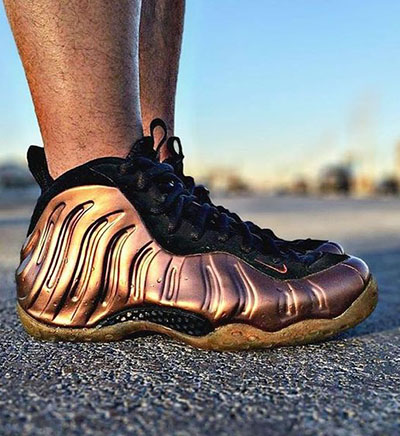 The beginning of 2017 is full of surprising and truly delicious stuff for Nike fans. Whenever you’re willing to get a pair of high quality sneakers made up of premium leather, you can turn to Air Jordan brand new releases or to their attractive revivals of retro models. No matter what you’re looking for, if you’re able to appreciate the quality, Nikr is always a perfect choice. Some of the most attractive items were created in collaboration with other renowned sportswear designers. Today we’re going to have a look at Nike Air Foamposite One Copper model planned for the release in spring of 2017. The photos posted right before the release prove that these shoes are planned to be truly attractive. The gorgeous copper combined with noble classic black will surprise and satisfy any sophisticated customer.

The Nike Air Foamposite One Copper sneakers will get to the stores in the middle of spring of 2017. They are released for the celebrations of 20th Anniversary of Nike’s Foamposites. Of course, copper is not the original brand new coloring – it became available in 2010. It’s just one of the most successful designs ever released by Nike. These shoes have been extremely popular since the very first release seven years ago. The release date has already been officially confirmed. Read further to get more information on the release and express your personal opinion about the release of Nike Air Foamposite One Copper in the comments section.

Nike Air Foamposite One Copper released date is pinned down on the 17th of April 2017. The model will be accessible in Black and Metallic Copper coloring. The price promised by the official retailers is $230. If you’re willing to get more information on the sizing and look through the pre-release photos, get to the official Nike webpage or look for the picture in the social media – a detailed photoset is already available. 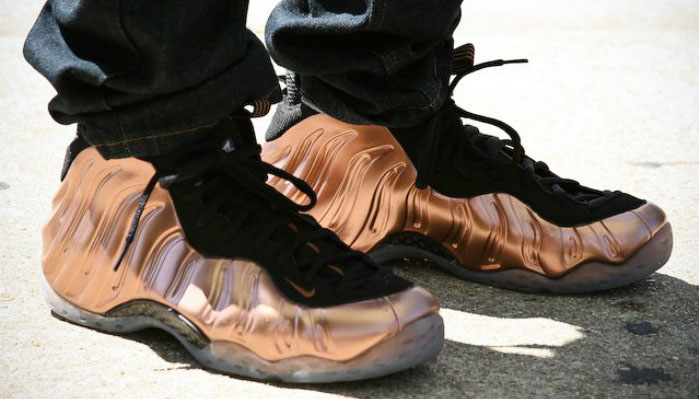 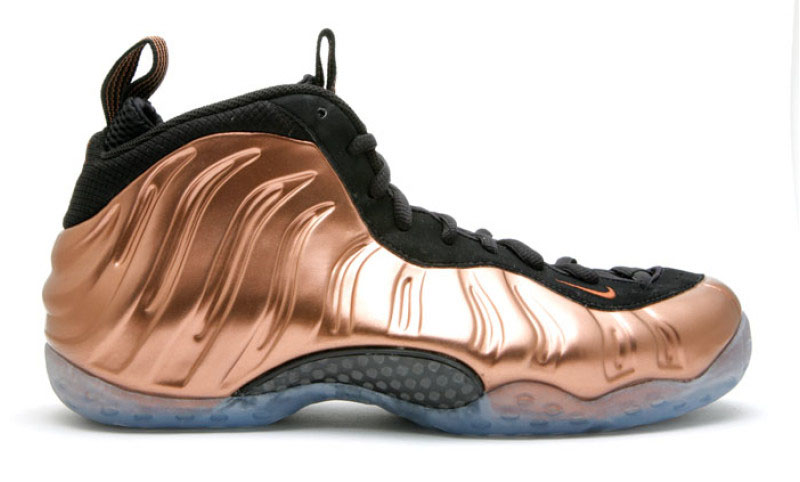 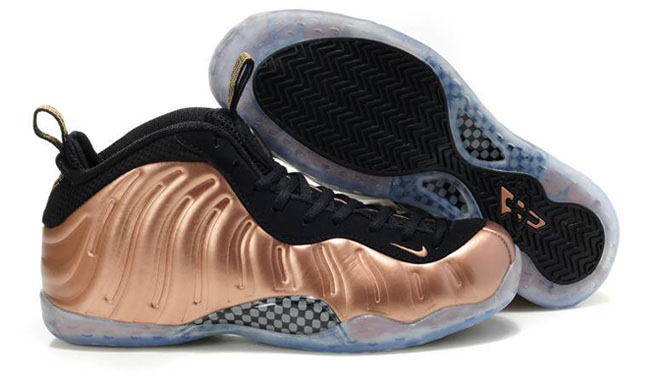