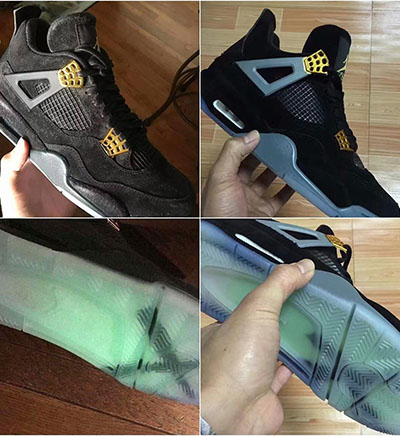 This year is marked by numerous collaborations and unpredictable decision in the designs. Various models planned to be released in limited editions are still kept secret. AJ social media and other official resources have already presented some of the sneak peeks at the upcoming designs and packs. Today we’re talking about one of the most unpredictable and highly anticipated collaborations that will result in the release of legendary models under the control of KAWS – a young developing artist who’s already a true legend of the world of modern art. What has an artist to do with potential releases of AJ renewed and brand new models? Let’s see.

So, we’ve been talking about the first sneak peeks published in order to hint on another, undoubtedly, successful collaboration of Air Jordan with KAWS. The upcoming AJ 4 models will have a brand new design. AJ 4 will have a glow-in-the-dark bottom. There will also be the XX logo familiar to quite a large number of people acquainted to the artworks of KAWS. His Instagram has already inspired a number of devoted AJ fans for further purchases. The collaboration is officially confirmed and new artworks of KAWS combined with active sports spirit of Air Jordan will result in the release of brand new models this spring.

There’s no specific information about the way the new models will look like. We have no idea about the coloring and design – looks like AJ is willing to keep us excited until the very release. We’re still waiting for more leaks. However, if you’re a fan of KAWS, you’ll be able to have some vague idea about the upcoming Air Jordan 4 KAWS release.

Are you excited about this collaboration? Willing to get a pair of these sneakers? Are they going to become a hit? What do you think? Share your thoughts in the comments section and leave your ideas about the possible design of Air Jordan 4 KAWS sneakers. 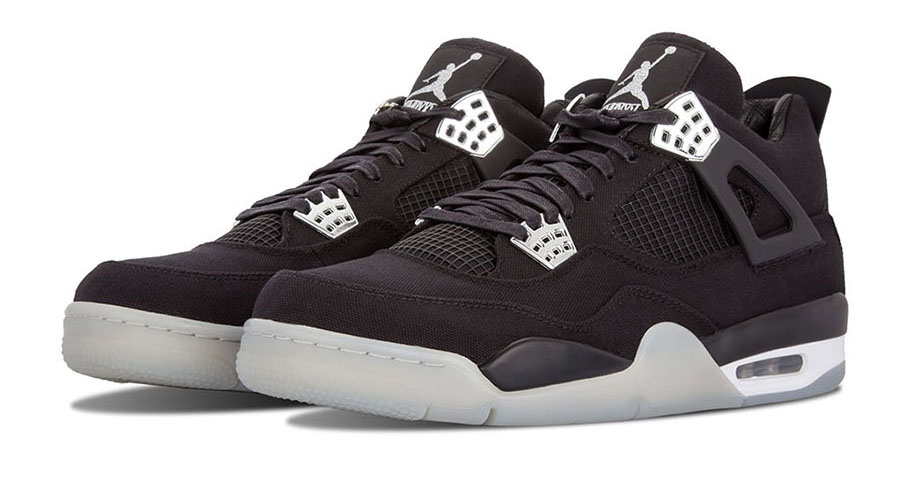 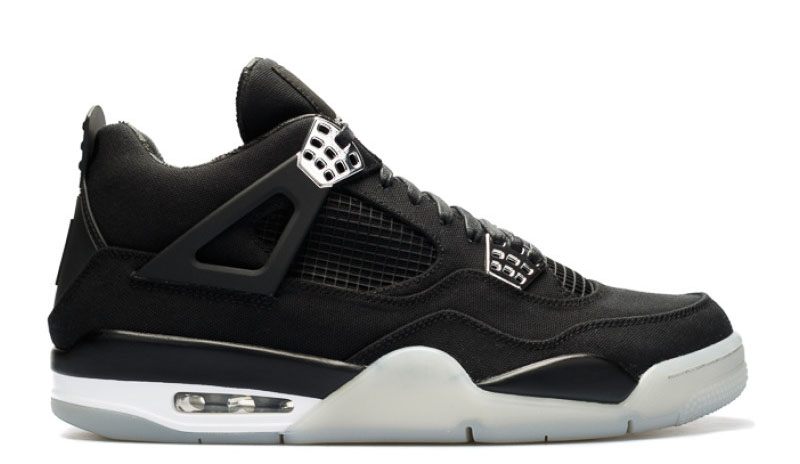 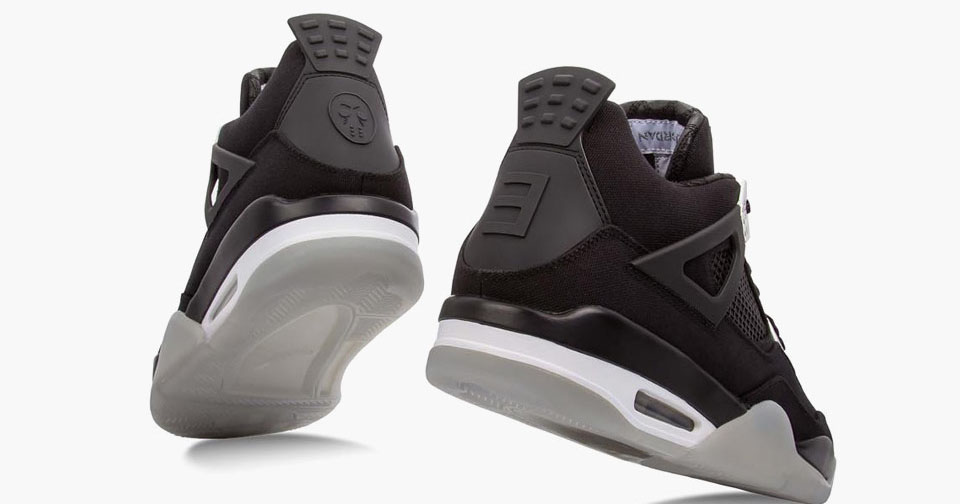