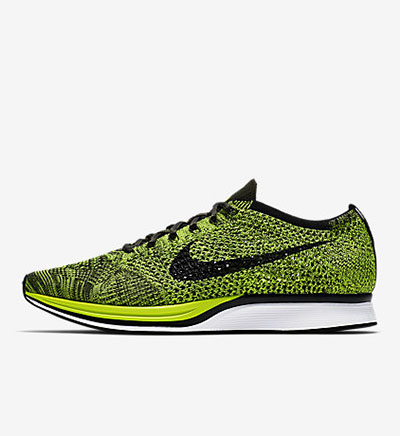 Nike Sportswear is famous for unique icon models. The release of some of them was done in honor of significant worldwide sports events. The model we’re going to have a look at was developed for London Olympics. It’s evident that the designers made all possible and impossible to combine attractive overall design with useful mechanical characteristics.

The Nike Flyknit Racer was initially released in 2012 for the Olympics held in London, UK. Since that time, it has become a must-have model for numerous sportsmen from all over the planet. Nike decided to develop something new out of a basic and already flawless footwear – the technologies are changing and whatever you may think, a pair of these nice sneakers will certainly be a lot more comfortable and convenient from all points of view. Besides, the general look is simple and sophisticated at the same time – clear and pure white.

In five years after London Olympics Nike gets back with the renowned Flyknit Racer model in a renewed and partially upgraded version in new coloring. Pure white is attractive, but the fans are willing to get Triple Black, Platinum, and other colorways. However, official media say nothing about that yet.

The coloring is very close to Triple White. Breathable materials are used to provide with more comfort. Sail Swoosh accents can be found on side panels. There are also reflective heel elements.

Nike Flyknit Racer release date in unknown yet, but the retailers plan it for spring of this year in white and white-sail colorings at approximate price of $150. Willing to get more relevant information? Get to the official web resource, or don’t forget to check for fresh posts in here. Leave a comment if there’s something you want to share or simply express your opinion on the upcoming release of Nike. 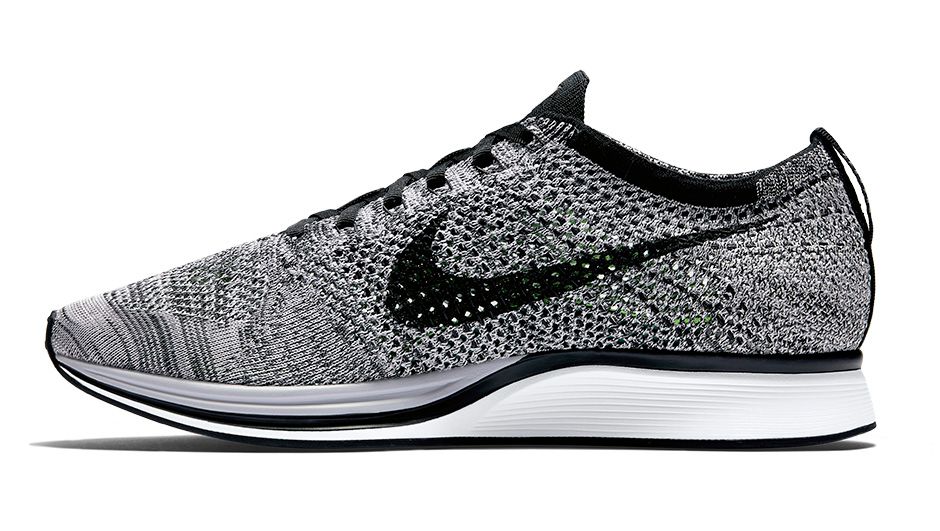 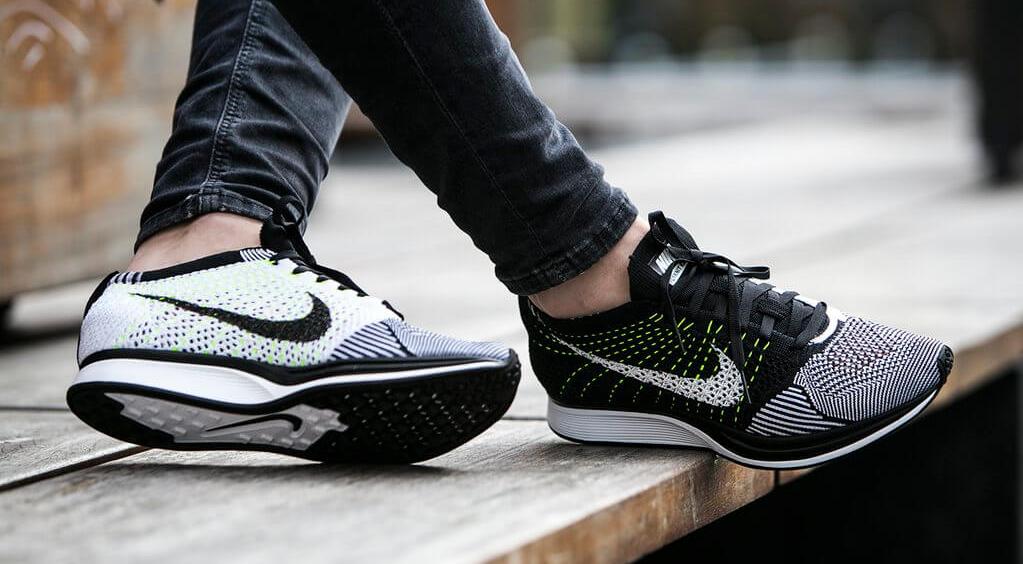