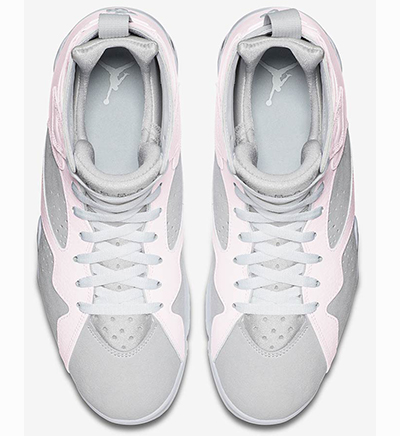 The Air Jordan 7 Pure Money is planned to be released in the beginning of summer of this year, which is incredibly good news for the devoted sportsmen able to estimate the value of high quality sports footwear. The best news that the sneakers will be available in all sizes both for adults and kids. So, if your family is keen on sports and healthy family activities you’ll have a chance to team up wearing the same perfect sportswear in the same color.

Have a brief look at the pre-release images from the official resources. The Air Jordan 7 Pure Money is going to look similar to Air Jordan 7 Retros released in all white coloring. The preview pictures show that the top elements of the sneakers seem to be made of light grey suede. The leather used as a base of the sneakers looks pinkish. However, the official retailers say that the coloring on the pictures is incorrect, saying that it’s caused by lightning on the photos, because, actually, the sneakers are all white with silver elements. The Jumpman sign is already added to the sides of each shoe. Some of the official AJ resources have already posted the altered versions of Air Jordan 7 Pure Money photos to help the potential buyers estimate the real design and true coloring. Pure Money 7 release date is already pinned down, read further to find it out.

The Air Jordan 7 Pure Money in metallic silver and pure white release date is planned for the 3rd of June 2017, so you’ll have a whole summer season long to test this highly anticipated sports footwear. The preliminary pricing is $190. Follow the latest news about AJ footwear together with us and please, share what you think in the comments section and express your opinion about the upcoming AJ 7 Pure Money release. Excited to now more? Visit the official Air Jordan webpage for more relevant information. 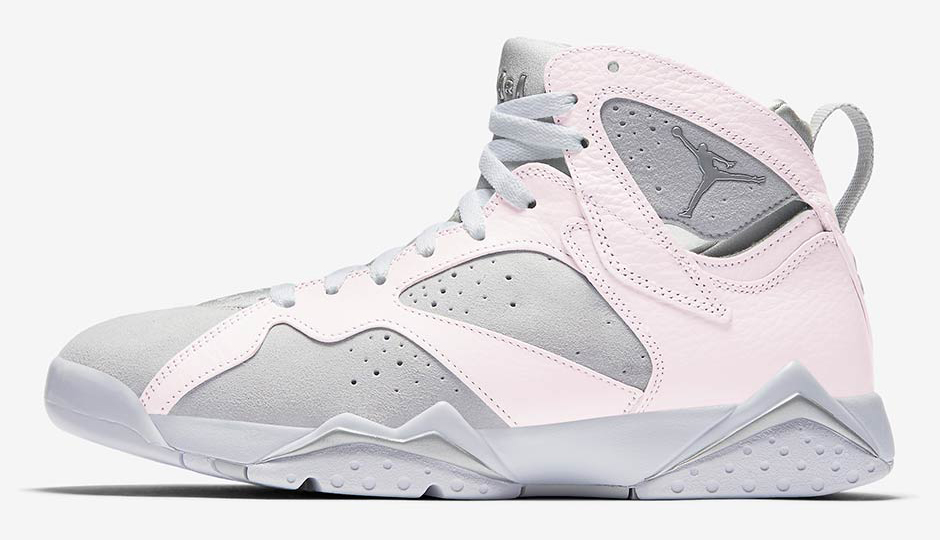 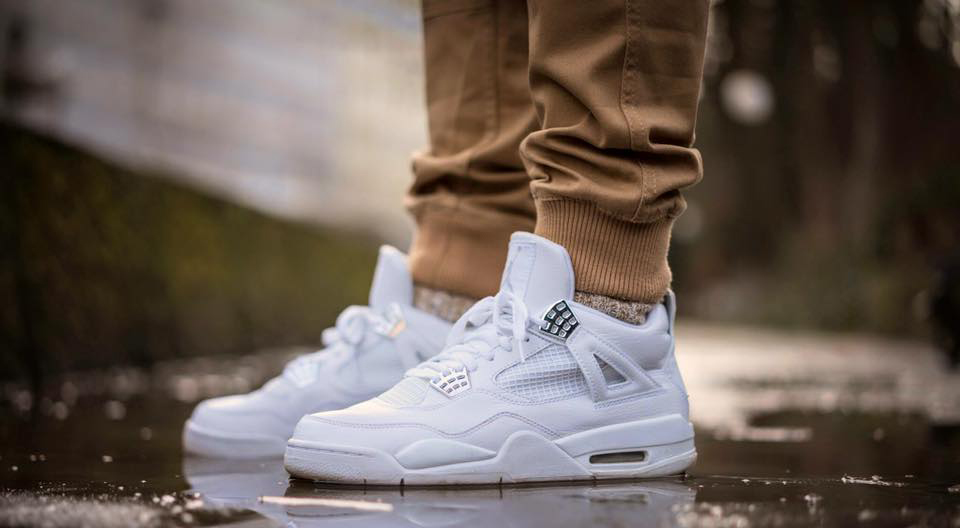 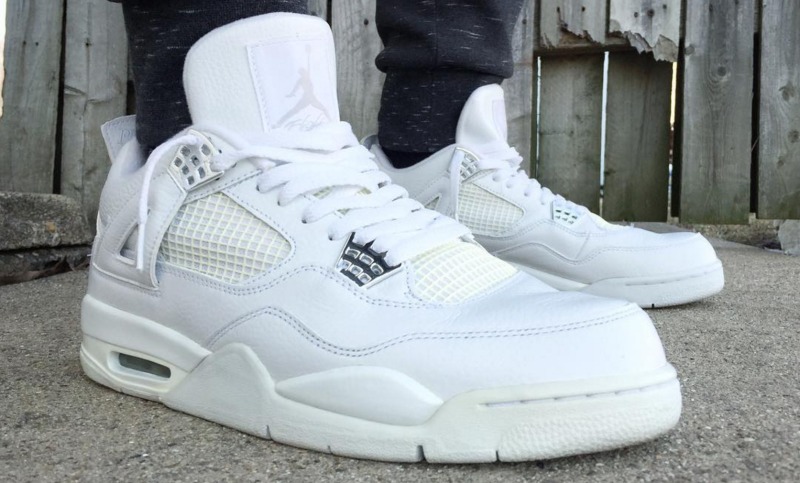