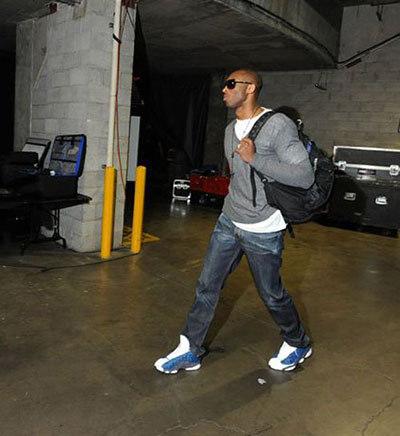 Air Jordan fans are always excited about good news on possible releases. You probably already know that spring and summer of this year are going to be filled with a ton of new releases, revived and renewed models plus brand new items by AJ. However, if you’re planning to purchase something fresh and practical for this autumn, get ready for the release of AJ 13 Flint model. The retailers are planning the sales of this classic AJ model for the beginning of autumn. Look through the preview pictures that are also accessible on the official AJ resource together with additional information updating almost every single day. Wanna know more about Air Jordan 13 Flint release date? Ready further and find out the details.

The weekend devoted to the Labor Day this year revives one of the iconic items ever released by AJ. Air Jordan 13 Flint was initially released in 1998. It’s one of the most successful retro sports footwear that was once revived in 2010. In seven years, we finally get a chance to get a pair of these high quality comfortable sneakers. AJ team remastered a number of details concerning the design and functionality. One of the main advantages of the design if 3M reflective detailing. The Jumpman sign is also included and placed on the tongue of the sneakers. The 3M colorway and holographic themed Jumpman sign serve as a homage to the times that Michael Jordan devoted to one of the world known baseball teams named Birmingham Barons.

Air Jordan 13 Flint is planned to be released in September of 2017. The exact release date is still kept secret as well as possible pricing. When it’s pinned down, you’ll immediately be notified. Follow the new releases together with us and don’t forget to post a comment down below and share your thoughts on the revived Air Jordan 13 Flint sneakers. 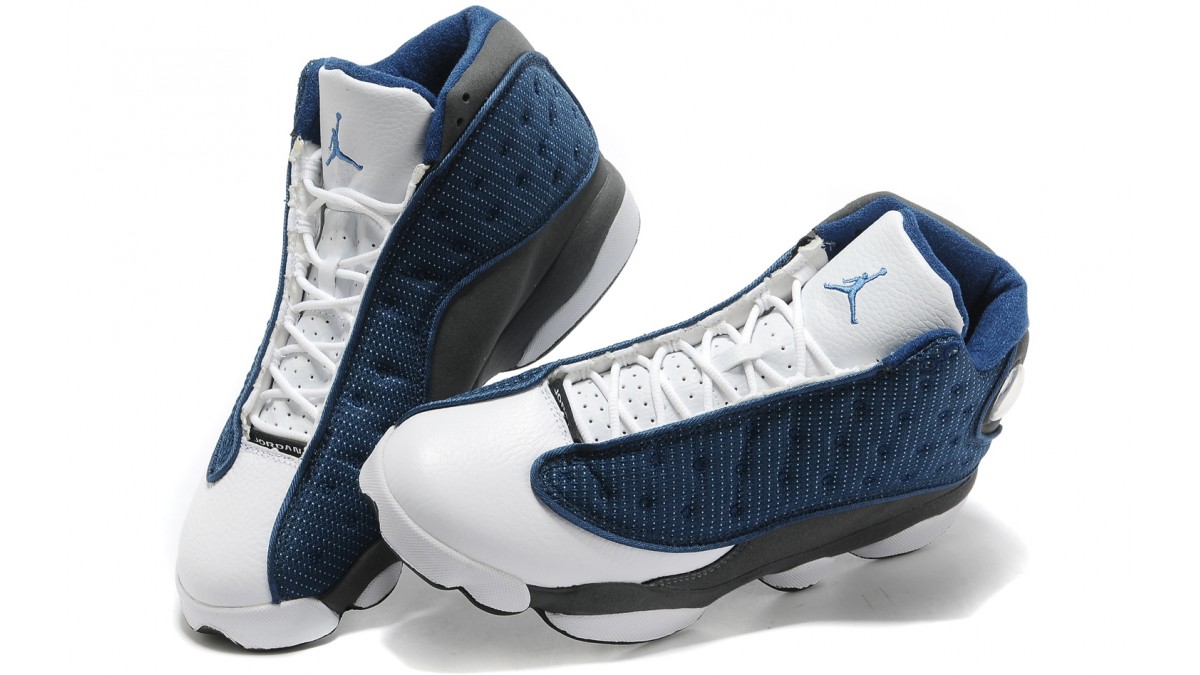 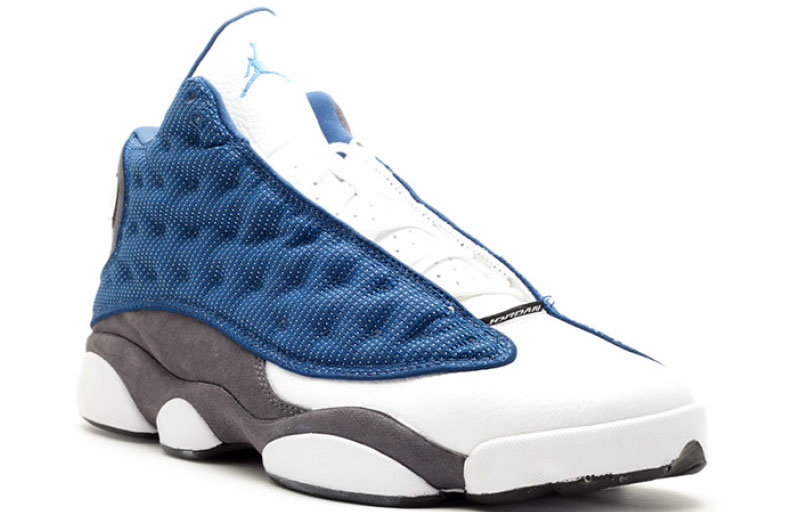