Having premiered for the first time in 1985 when Air Jordan 1 was released, the beloved colorway would return to us with the Air Jordan 1 Retro High OG “Royal” debut. When is debut scheduled for? So far, nothing has been revealed regarding Air Jordan 1 Retro High OG “Royal” release date. According to the current info, hitting shelves is planned for this year, for April specifically, but who the devil may play any trick. We just hold out hope that there will be no postponements. The anticipation grows thus with each day coming, as the upcoming pair is worth following it, is not it? As it can be concluded from comments, the coming shoes are one of the most expected pairs of 2017. Let’s describe in general what is waiting for us in a couple of months. 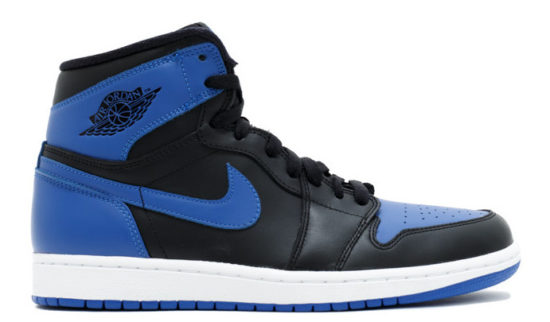 After buying these marvelous training shoes, you will obtain the high-quality sneakers with the tumbled leather texture on the Swoosh. Officially, the color scheme sounds like Black/Varsity Royal-White. At least, the first overlook of the design offers such description. You can become sure of it taking look at the images available now. Enjoy images and inform us of your impressions and thoughts that appear in your mind concerning the future release in the comments below, as we are anticipated to hear from you! 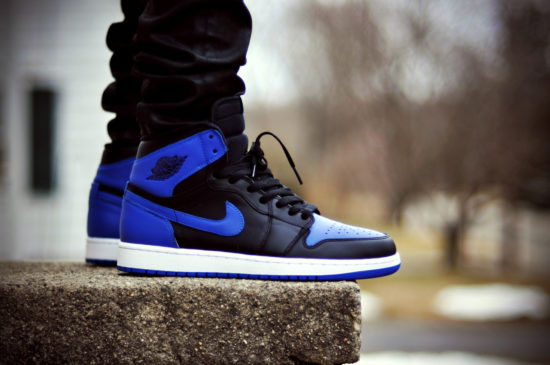 The price for a pair is also a determined matter. $160 will the sum you should take out of your wallet or purse, to take it home.
As the debut date remains to be revealed in the near future, we will keep on monitoring the news for you. Just stay tuned for more!