15 years after the comedy Zoolander was released, its sequel is finally on the horizon. The continuation of the story of a supermodel Derek Zoolander will hit the big screens on February 12, 2016. 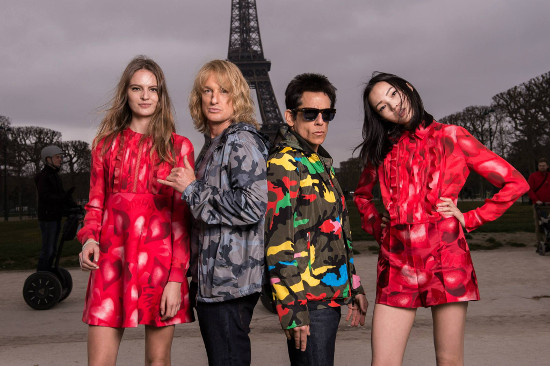 The story of one trailer

A while ago, the trailer to the film was released. Some could have thought that it was a trailer for a documentary about Stephen Hawking or at least a screening of his A Brief History of Time. It featured footage that illustrated evolution of the universe and the mankind, but.. at some point, you would start to notice that something’s wrong, including the logic, language, and main questions that are raised there. After a short while, you get it: it must be a comedy about dumbness of human beings! And this is exactly what Zoolander is about. The funny thing is that the trailer has vanished briefly after it was posted, but it was replaced by the official one. 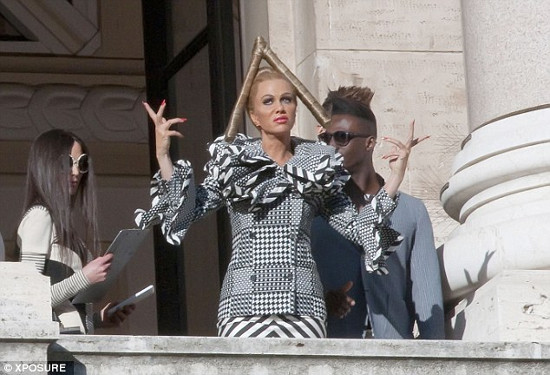 The protagonists are two male models whose earnings depend on their looks, Derek Zoolander (played by Ben Stiller) and Wilson Hansel (Owen Wilson). 10 years have passed since the story of the first film, which means that the two models are not as ever-young and good looking as they used to be. So what will they come up with to stay on the market for a little longer? 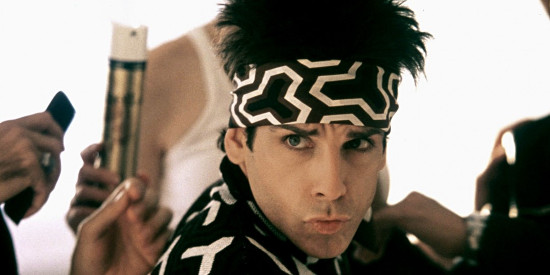 Just like the first part, Zoolander 2 will be a dumb comedy starring Ben Stiller, Owen Wilson, Will Ferrell, Fred Armisen, Kristen Wiig, Penelope Cruz, and, surprisingly, Justin Bieber. Many of the comedy viewers will be happy to see the familiar actors from Saturday Night Live in the film. It is directed by its lead actor Ben Stiller who is also a member of the producers’ crew along with Scott Rudin and Stuart Cornfeld. Zoolander 2 will be distributed by Paramount Pictures and will be out on February 12, 2016 in the US.
Are you excited about the comeback of Ben Stiller’s epic comedy?