Wonder Woman is a superhero action film planned for the release in summer of 2017. That’s an American project based on the character from DC Comics. The character in the comics is called the same. The distribution of the project is held by Warner Bros. Pictures. That’s the fourth part of DC Extended Universe. The direction matters are carried out by Patty Jenkins. The authors of the script are Allan Heinberg and Geoff Johns. The plot is based on the story written by Heinberg and Zack Snyder. The cast includes Gal Gadot, Chris Pine, Connie Nielsen, Robin Wright, Lucy Davis, and others. Wonder Woman release date is already available. Read further for more info on the fate of the release.

Steve Trevor, an American pilot, crashes on Themyscira Island and gets acquainted with Diana Prince living separately from the outside world. Diana decides to leave her home in order to stop the war, because she’s a Wonder Woman with unique powers and possibilities. 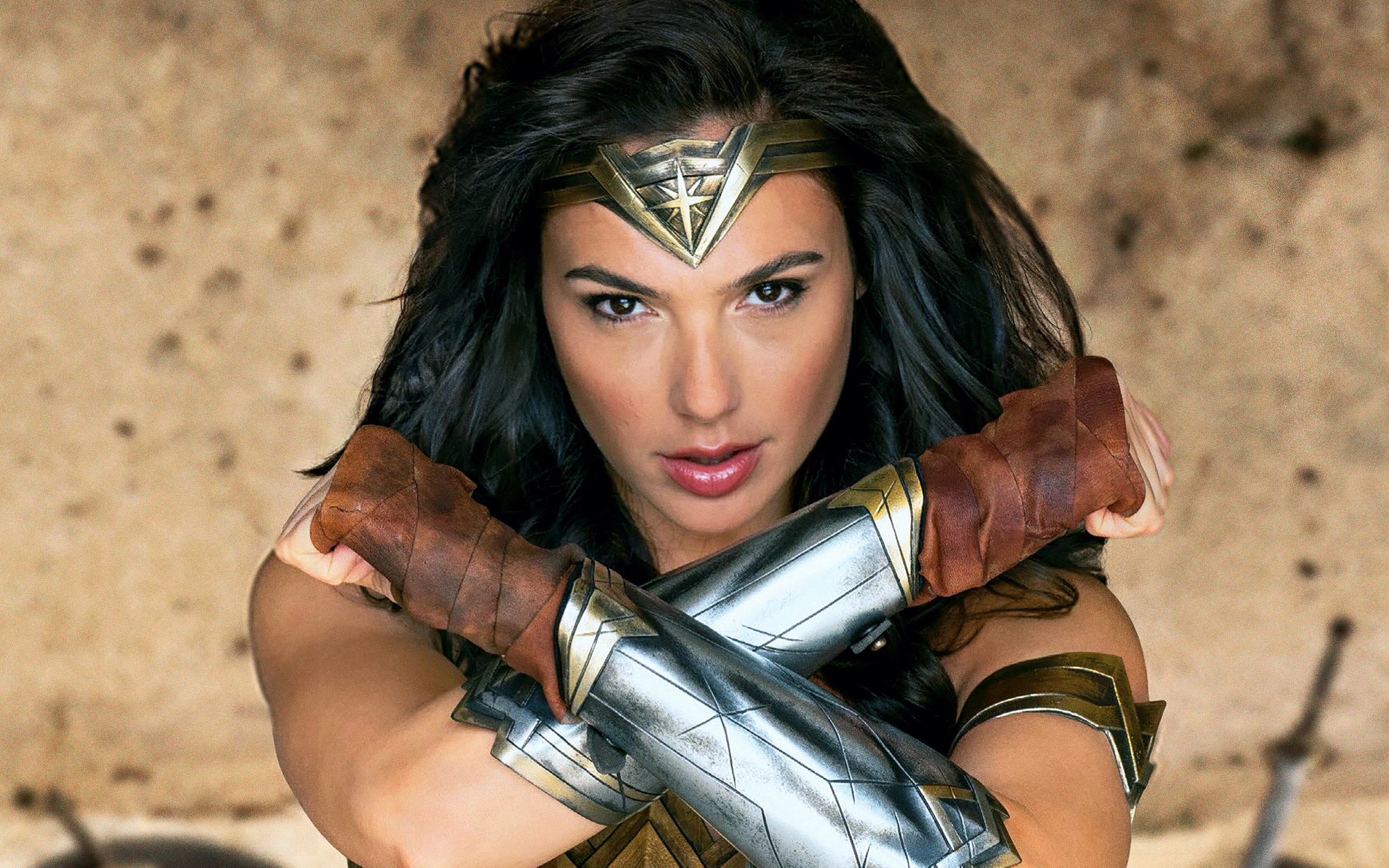 The action revolves in the beginning of the 20th century. The main character is named Diana. She’s the Amazon princess from Themyscira Island. She lives separately from the outside world developing her unique abilities. One day a pilot crashes on her island and says that the world war is starting. Diana realizes that she can help to prevent it. She leaves her shelter in order to become a Wonder Woman able to save the world from inevitable destruction. 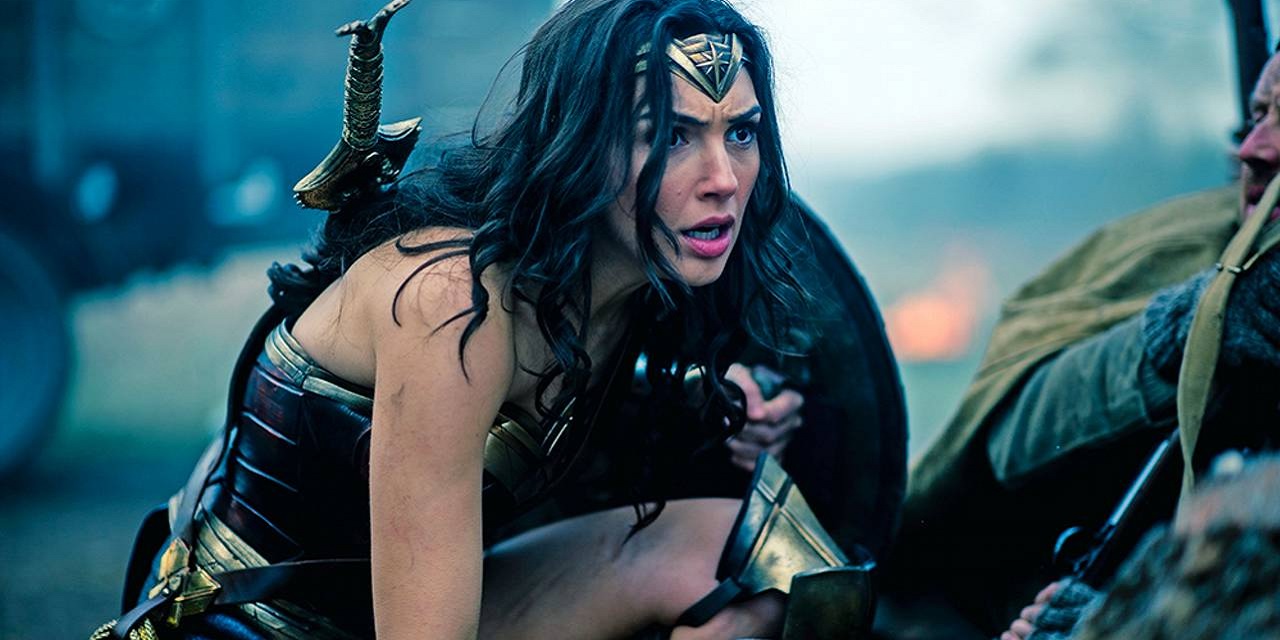 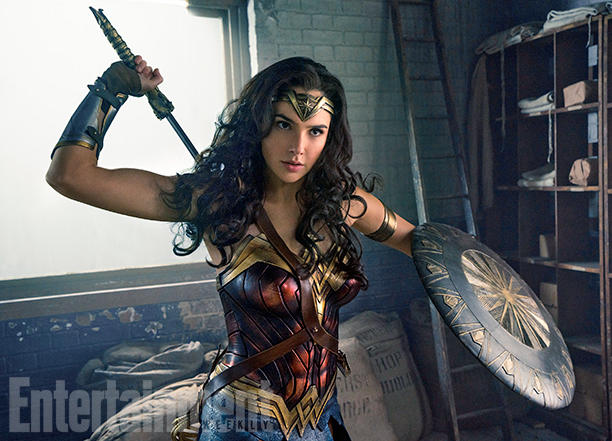 Wonder Woman is planned for the release on the 2nd of June 2017.