We are pleased to deliver to you the breaking news. The thing is that the exact release date of War for the Planet of the Apes, the third part of the Planet of the Apes reboot series, is known as July 14, 2017. Follow this article if you are hungry for more specifics and leave comments on what you think of this upcoming part. 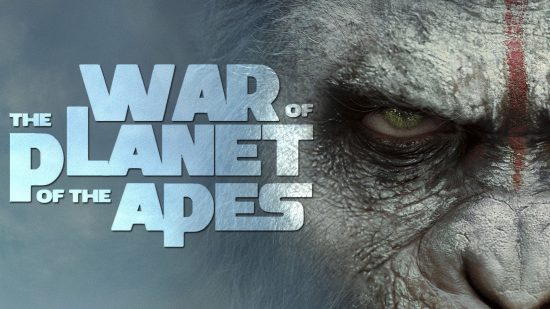 The action sci-fi drama is again directed by Matt Reeves and penned by Mark Bomback, Pierre Boulle, and again Reeves. Peter Chernin, Rick Jaffa, and Amanda Silver serve as producers.
We will follow the performance of such actors and actresses as Woody Harrelson, Judy Greer, Andy Serkis, Steve Zahn, and Gabriel Chavarria.
The filming of the upcoming story was given a fall start in 2015 in Vancouver. But yet in 2014, the 20th Century Fox and Chernin Entertainment signed a contract with Reeves in order to return him to his directorial duties on the third part of the franchise.

The war between apes and humans seemed to be imminent, as Matt Reeves once stated in his interview. The war is not avoided by the end of Dawn. Caesar together with his ape army starts battling with humans. 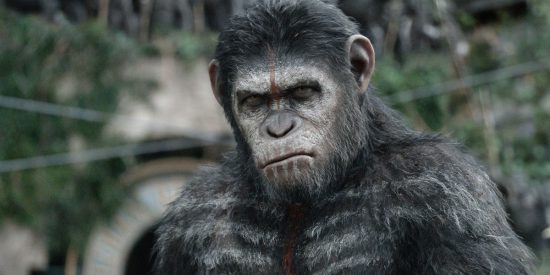 The final battle between Caesar and a ruthless Colonel who will encounter at the end of the story will define the possibility of the species existence and the future of the planet in general.
The promises are such that the story will be epic. The third chapter will cement Caesar status of a leader in ape history, He is going to become a mythic ape figure, like Moses. This is his revolutionary rise to the challenge of being a great spearhead from those humble beginnings in the most trying times.

Release of War for the Planet of the Apes in 2017

If following the original schedule, the premiere must have been already set on the big screen, in July 2016 in particular. As it was announced earlier in January 2015, the series production was still underway at that moment and that’s why the release was shifted to 2017. Later in November 2015, in order to keep the audience interest tackled, the developers launched a special behind-the-scenes footage for the film on TV. 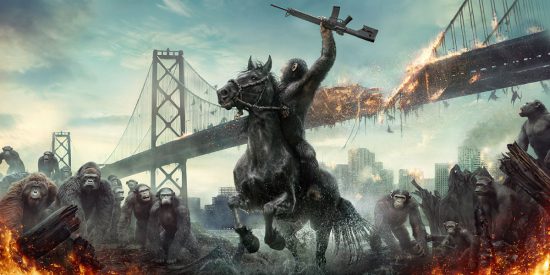 As for now, the War for the Planet of the Apes release date is reckoned to be July 14, 2017. Mark this date on your calendar in order not to miss the premiere.

Are There going to be Sequels?

According to the up-to-date info, the fourth and fifth parts of the franchise are announced to be possible. As Andy Serkis noted, it might be three or four or even five films. The journey will continue, in any case.
Let’s hope for the best future of the franchise and wait for the appearance of the third installment on screens next summer.